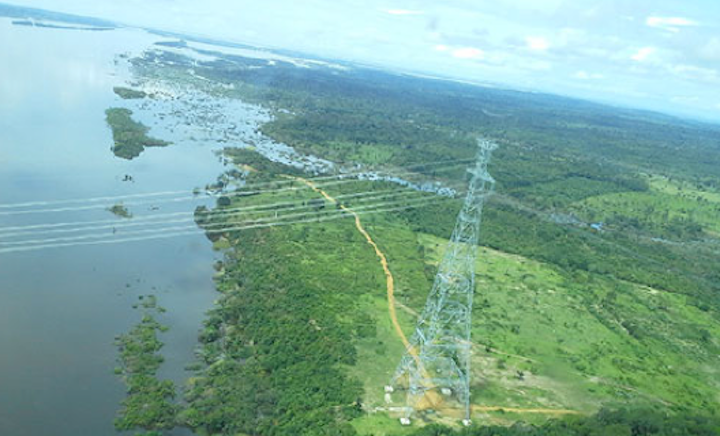 Stagnant industrial activity in Brazil is unlikely to impact the country's need to expand grid capacity 5 GW a year, according to Business News Americas.

Brazil must increase installed power capacity 38 percent to 180 GW by 2024 if it is to meet future electricity demand.

The prediction comes despite Brazil's economy having slipped into recession in July after two quarters of negative growth, prompting the government to revise down its 2015 power consumption forecast. 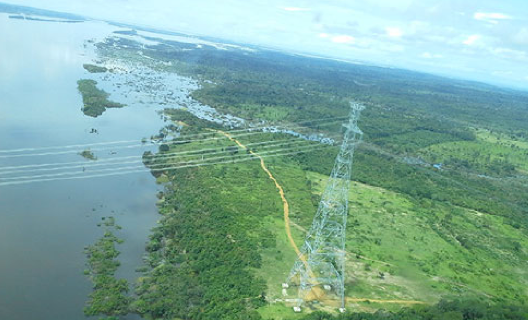 "The longer-term forecasts still imply annual demand growth of nearly 4 percent, which would entail an additional 5 GW of new capacity each year," the report said. "Likewise, most forecasts predict that the economy, after this year's dip, will start to rebound in 2015."

About $27.4 billion is forecast to come from solar, wind, biomass and run-of-the-river hydropower projects.

Despite its focus on renewable sources, Brazil is expected to continue to rely on thermoelectric plants — particularly in times of low rainfall.

EPE projects investments of $6.2 billion in new thermopower capacity over the next decade.

"To firm up the system, Brazil in the coming years will likely focus on renovating and expanding its natural gas-fired plants, as well as building gas pipelines and associated infrastructure," the report added.