As part of the renewal, the group has agreed to grant the customer an option to buy two of its turbines located at the power plant site 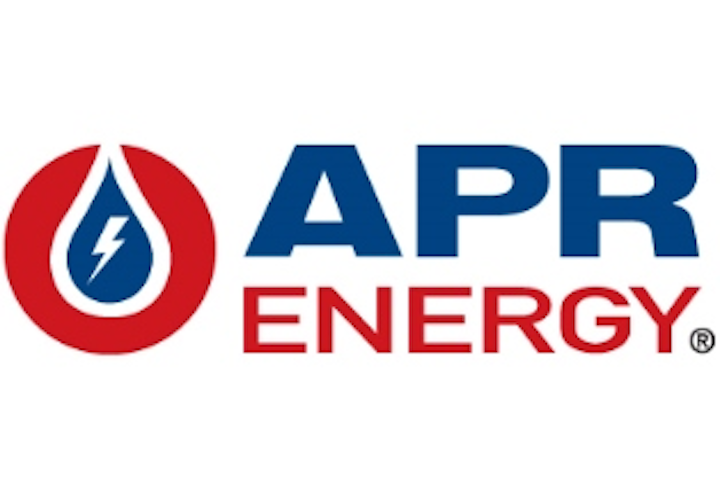 APR Energy signed an extension for its 300 MW of contracts in Uruguay, to run through the end of the second quarter 2015.

The extension adds to APR Energy's record 1,754 MW of contract renewals for the year — a success rate of over 90 percent. 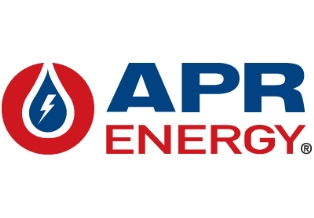 As part of the renewal, the group has agreed to grant the customer an option to buy two of its turbines located at the power plant site. The transfer of assets would occur post the end of the extended contract.