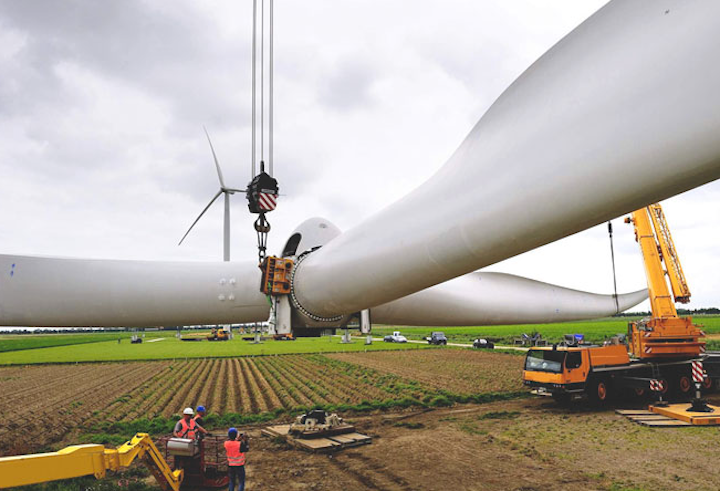 The court ruled 6-0 that a trial court was correct to dismiss appeals by opponents of the project by BNE Energy Inc. to build three wind turbines in Colebrook in northwestern Connecticut.

Fair Wind for Connecticut, a group of nearby residents who oppose the project, argued that the state Siting Council incorrectly determined it has jurisdiction and did not have "substantial evidence" to back the height of the wind turbines. 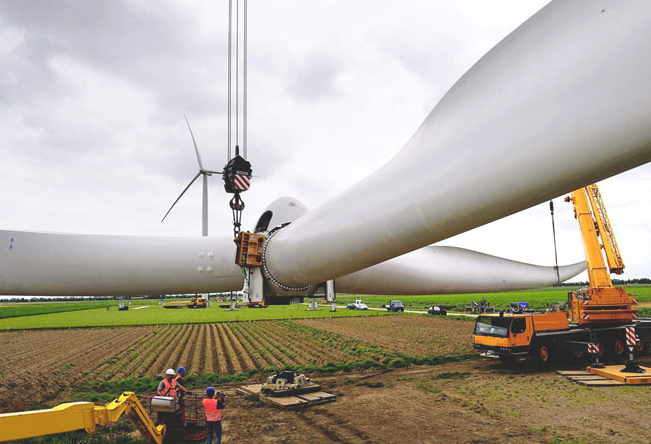 Wind power is a small source of energy in Connecticut, which has neither access to the Atlantic Ocean nor sweeping vistas as in the Plains states to capture wind for power. But Connecticut has plenty of opposition from homeowners who complain about the height of wind turbines, shadows created by sunlight flickering through the turbines' blades, noise and other issues.

"Certainly, we did not expect the ferocity that this particular group brought upon us," said Melanie Bachman, acting executive director of the Siting Council. "We've fulfilled our duty under the legislative act."

Still, she praised legislators for enacting regulations since the litigation began.

"A lot of good things have happened. Everybody learned something from this," she said.

Corey said the company had done some preliminary work on the first phase of the project but had to wait for the Supreme Court ruling to continue. He said work will resume as soon as possible. Plans call for six turbines in two phases, in what would be the first commercial wind project in the state, Corey said.

The Supreme Court also dismissed opponents' complaints that the Siting Council's approval of turbine heights was not supported by "substantial evidence."

"We conclude that the approval was supported by substantial evidence and that, even if the council improperly allowed BNE to present evidence without providing the plaintiffs with an opportunity for rebuttal, any impropriety was harmless," the justices said.