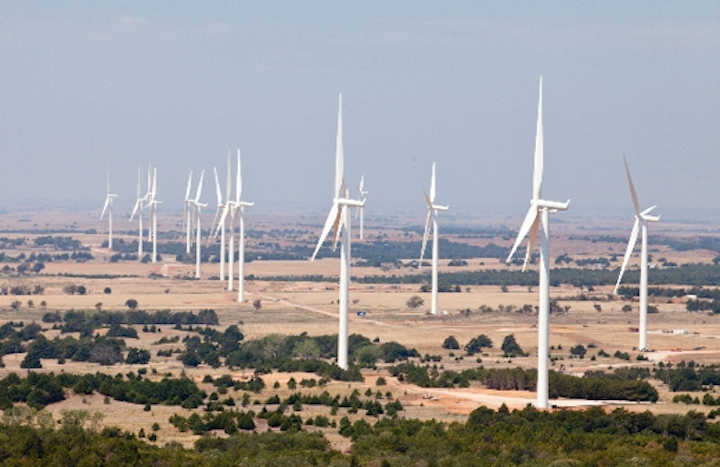 The Republican governor said Wednesday that he's not developing a proposal of his own and wants wind energy companies, critics of the requirement and other interested parties to negotiate a new policy. 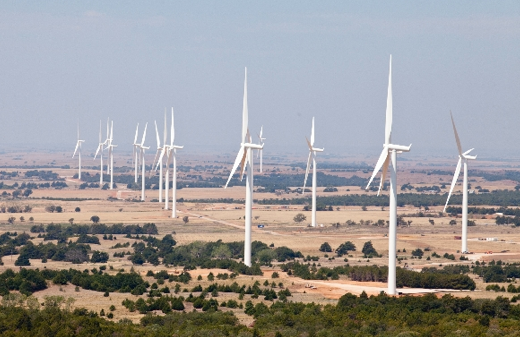 But Brownback said he has supported the policy because it helped develop the wind industry in Kansas but said the industry is now strong.

A 2009 state law requires utilities to have wind and other renewable energy sources account for 15 percent of their peak capacity for generating electricity by 2016 and 20 percent by 2020.