The Brazilian government has suspended the auction of the 6.1 GW São Luiz do Tapajós hydroelectric plant earmarked for December 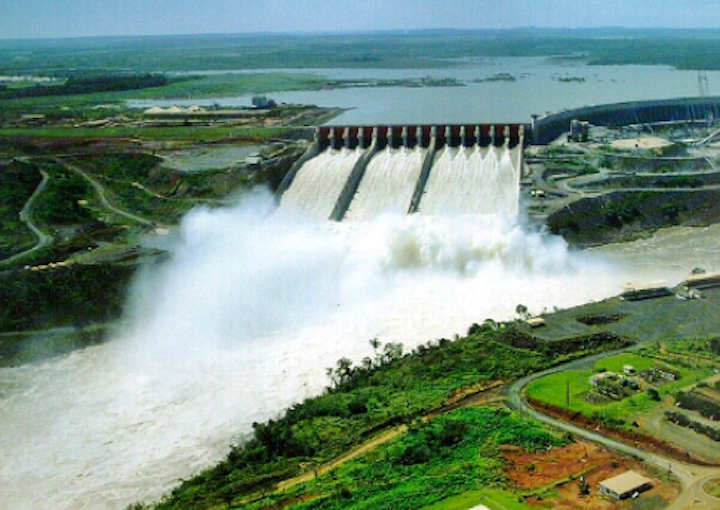 The Brazilian government has suspended the auction of the 6.1 GW São Luiz do Tapajós hydroelectric plant earmarked for December.

The Mining and Energy Ministry cited a need for changes to a study into the impact on indigenous communities, according to state media service Agência Brasil. 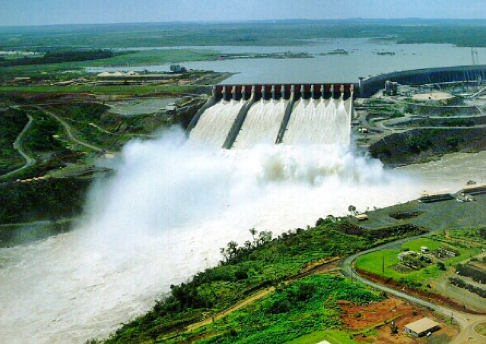 A new date for the auction was not given.

The São Luiz do Tapajós project forms part of an 11 GW mega-dam complex earmarked for the Tapajós and Jamanxim rivers in Brazil's northern state of Pará. It will comprise seven independent power plants and is expected to attract investment of $9 billion.