Brazil's hydropower potential may be completely tapped by 2030

Brazil's installed capacity currently stands at about 130 GW, of which hydro accounts for more than two thirds 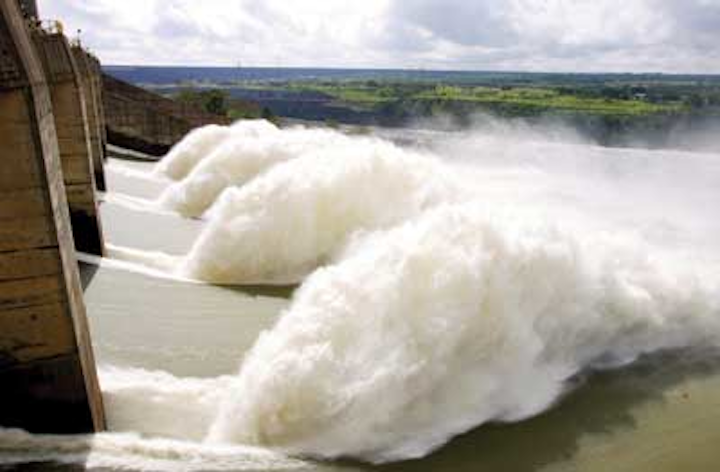 Brazil's potential to generate power from hydroelectric plants will be exhausted by 2030, according to Altino Ventura Filho, the country's energy secretary.

At an energy event on Friday, Ventura Filho revealed that Brazil's long-term vision was to expand fossil-fired power generation from natural gas, coal and also nuclear power, according to Business News Americas.

"There are places where the government cannot even conduct studies because they are in indigenous areas or protected reserves," he was quoted as saying by local paper Valor Econômico. 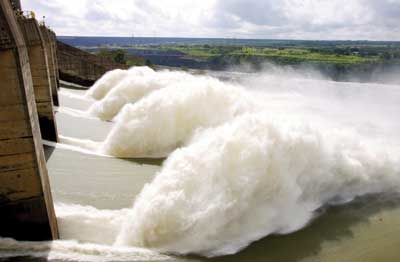 "Maybe our legislation is rigid and could be reviewed, but it's the reality. After the period from 2025 to 2030, we don't plan to build new [hydroelectric] plants."

Brazil's installed capacity currently stands at about 130 GW, of which hydro accounts for more than two thirds.

According to Ventura Filho, four new nuclear facilities are due to begin operating by 2030, adding 4 GW to the country's generation park.

"There is room for all sources. We are going to try to get the maximum from wind and solar without compromising the grid. But there is a limit."