Egypt suffered from regular rolling power outages throughout the summer, which left parts of the city in darkness for hours at a time 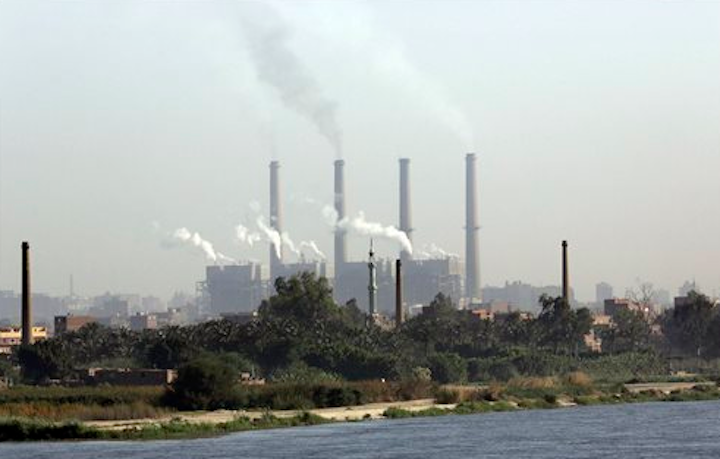 CAIRO (AP) — An hours-long power outage in Cairo and across Egypt halted many subway trains and knocked several TV channels off the air on Thursday, in what the electricity minister described as a rare event caused by a technical failure that occurs every 15 years.

Egypt suffered from regular rolling power outages throughout the summer, which left parts of the city in darkness for hours at a time. But Thursday's blackout was longer and more wide-ranging, and came just days after officials had claimed progress in alleviating the crisis. The cause of the outage remained unclear. 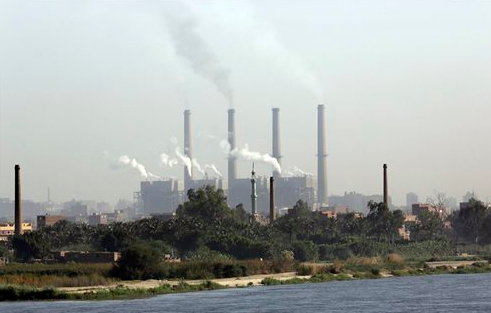 Egypt's Electricity Minister Mohammed Shakir told state-run agency MENA that electricity would be restored within hours and that the ministry would investigate the outage. Earlier, officials said the outage took place as the ministry was carrying out an experiment in redistributing electricity, saying a technical failure during the "maneuver" caused the blackout.

However, Mohammed al-Yamani, the spokesman for the Electricity Ministry, claimed the outage was due to routine "maintenance" work. He said the ministry would grant priority to vital institutions and hospitals as it works to restore power.

The sudden power outage at 6:00 a.m. Cairo time (0300 GMT) caused widespread frustration and led TV commentators to urge Egypt's prime minister to sack the electricity minister. Others accused Islamists' in the ranks of the ministry as plotting the crisis, something officials ruled out.

The government recently promised to end the blackouts in four months, partially blaming the outages on attacks by saboteurs on power lines. Over the past week there had been a noticeable reduction in the power cuts, coinciding with slightly cooler temperatures after a scorching August.

The energy crunch is linked to shrinking revenues and Egypt's inability to pay off debts to foreign oil companies.