Renewable power plants account for $50 billion, or more than half of the projected outlay 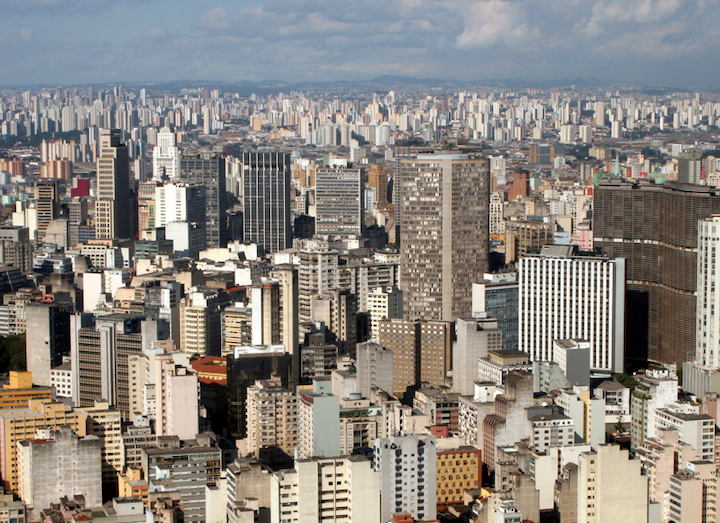 Brazil will invest $97.2 billion in new power generation projects over the next decade, according to the government's latest 10-year energy plan, according to Business News Americas.

Renewable power plants account for $50 billion, or more than half of the projected outlay. 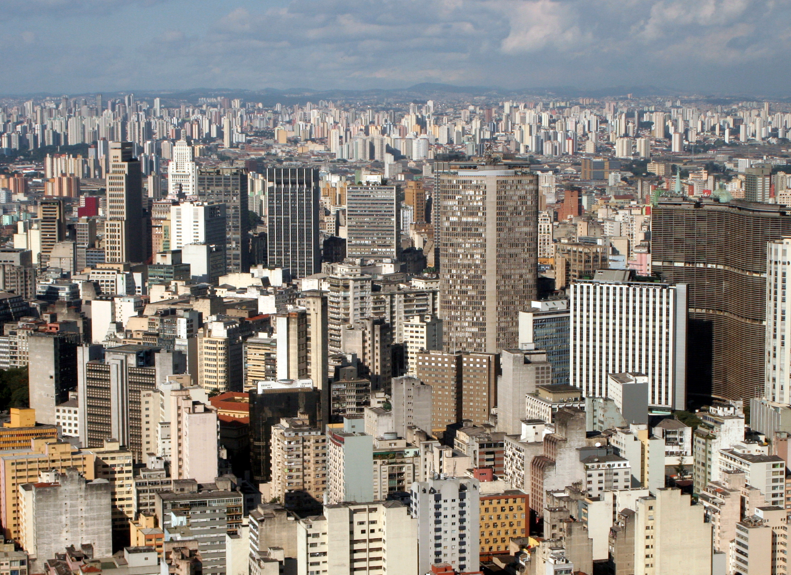 Fossil-fired power plants — powered by coal, nuclear fuel, natural gas, fuel oil and diesel — make up 9.5 percent of investment, the government says in a 433-page document published by the mining and energy ministry.

The plan — dubbed PDE 2023 — is open to public consultation until October 5.

An estimated $62 billion will be required for unlicensed plants earmarked for future auctions.

Renewable projects are expected to make up 49 percent of the investment tally for uncontracted projects, hydropower 40 percent and fossil-fired plants 11 percent.