Two nominees sworn in as TVA board members 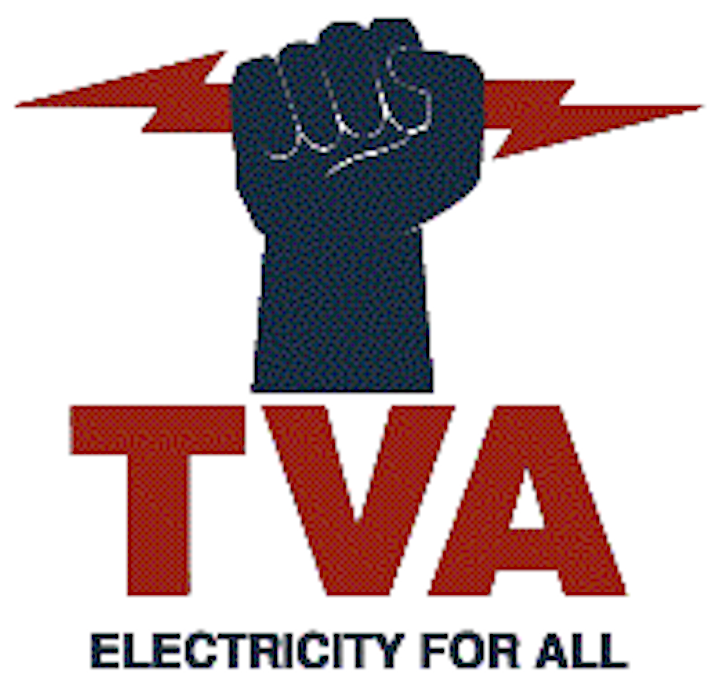 Virginia Lodge, of Nashville, Tennessee, and Ronald Walter, of Memphis, Tennessee, on Tuesday became members of the Tennessee Valley Authority board of directors. They took the oath of office in ceremonies in their home cities. Their terms will expire May 18, 2019.

Lodge and Walter were nominated by President Barack Obama and confirmed unanimously by the U.S. Senate on Dec. 9.

Lodge was sworn in by U.S. District Judge Aleta A. Trauger of the U.S. District Court for the Middle District of Tennessee in a private ceremony.

“I am honored to have been nominated to this very important post by the president and confirmed by the U.S. Senate,” Lodge said. “I look forward to serving on the TVA board and representing the people of the Tennessee Valley.”

Walter was sworn in by Judge Bernice B. Donald of the U.S. Court of Appeals for the Sixth Circuit during a private ceremony.

“I am honored the president and Senate have confidence in my abilities and look forward to serving on the board,” Walter said. “During my tenure at Memphis Light, Gas and Water, I worked with TVA, and I’m looking forward to my expanded role in working with the people of the Tennessee Valley.”

Lodge is the CEO of FSI, a position she has held since 2012. Prior to this, she served as commissioner of the Tennessee Department of Human Services from 2003 to 2011. Lodge was the executive director for Kids Voting of Middle Tennessee from 1994 to 1999. During her career she has worked on political campaigns including Tennessee Gov. Phil Bredesen’s campaign and transition team.

Walter received a Bachelor of Arts from Clark University and a Master of Science from Case Western Reserve University.

Walter and Lodge are filling the seats of board members Barbara Haskew of Chattanooga, Tennessee, and Bill Sansom, of Knoxville, Tennessee, whose terms expired in May. They will join TVA Board Chairman Joe Ritch, of Huntsville, Alabama, and current members Marilyn A. Brown, of Atlanta; V. Lynn Evans, of Memphis; Richard Howorth, of Oxford, Mississippi; Peter Mahurin, of Bowling Green, Kentucky; and Michael McWherter of Jackson, Tennessee.

One vacancy remains on the nine-member board.