The Vermont Yankee nuclear plant is getting ready to shut down 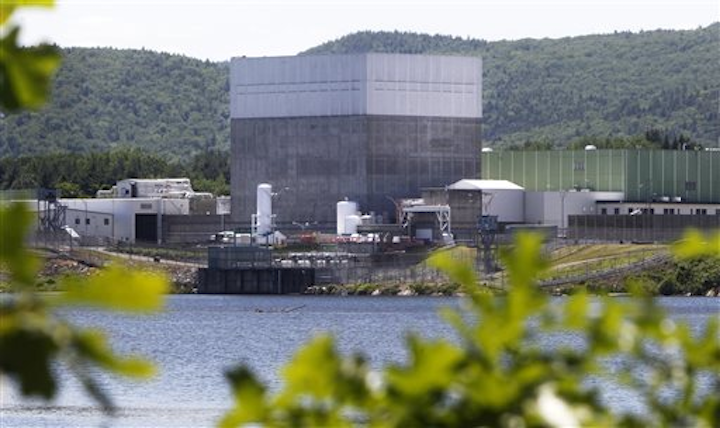 The Vermont Yankee nuclear plant is getting ready to shut down.

Its owner, Entergy Corp., says it is closing the plant for economic reasons. The plant in Vernon is expected to disconnect from the regional power grid Monday. 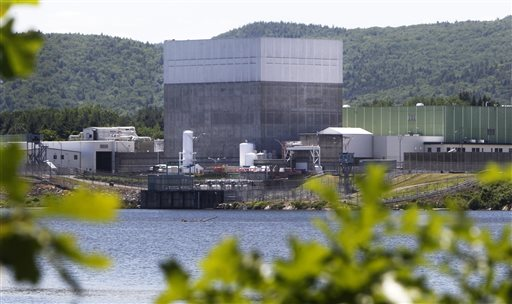 The plant employed more than 600 people when it announced it would close. The workforce will be cut in half after a round of layoffs and retirements Jan. 19.

In 2016, the plant will see another big reduction as it prepares for a 30-year period during which time its radiation will cool. The power plant likely won't be dismantled until the 2040s or later.