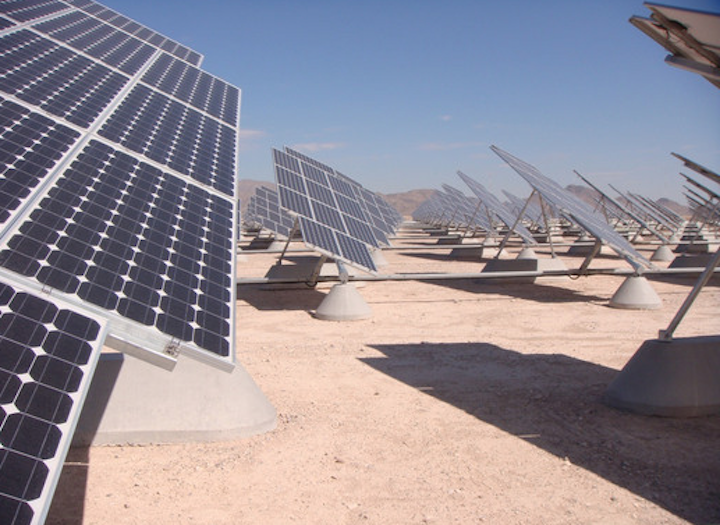 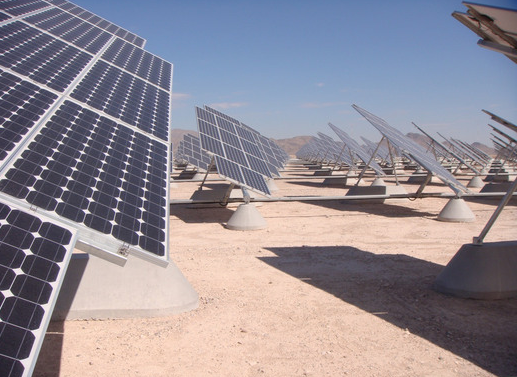 Powell says the plant would be three times bigger than the state's largest existing plant. It would be capable of producing enough renewable power for more than 54,000 average homes.

The Land Office began advertising for bids last Friday. Qualified bidders will compete for the lease during a Jan. 5 public auction at the Otero County courthouse in Alamogordo.

The agency is also accepting bids for another solar project on trust land in Dona Ana County that would cover one square mile.