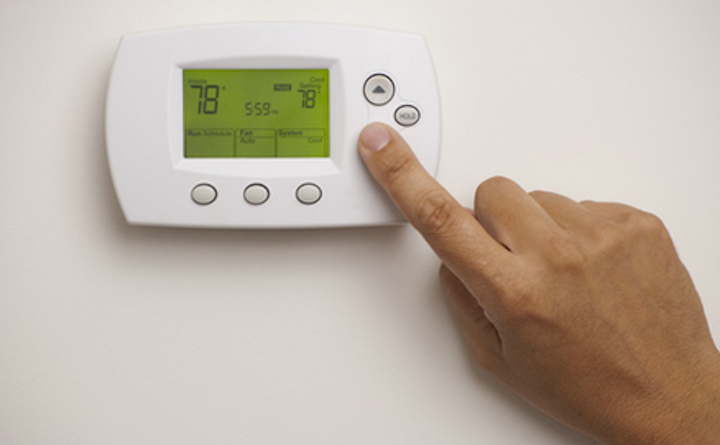 Worldwide shipments of communicating and smart thermostats are expected to grow from 926,000 annually in 2014 to 19.2 million by 2023.

First introduced in the late 2000s, smart thermostat technology has only recently gained real traction among customers. During the last year, the market for communicating and smart thermostats has expanded rapidly, with new offerings from several high-profile providers. 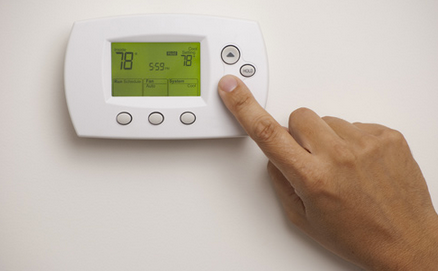 “In North America and Europe, interest in smart thermostat technology is growing among utilities and energy retailers, as well as consumers,” says Lauren Callaway, research analyst with Navigant Research. “In addition, small businesses are increasingly adopting solutions originally intended for residences as a low-cost way to manage energy use of HVAC systems.”

Amid a wide spectrum of offerings, three main technology segments have emerged, according to the report: communicating thermostats, smart thermostats, and software and services.

Because these devices and software have varying degrees of capability for a range of functions — controlling temperature, analytics and automation, connectivity to home area networks, responding to utility pricing signals (e.g., time-of-use and demand response) and accessing cloud-based services.