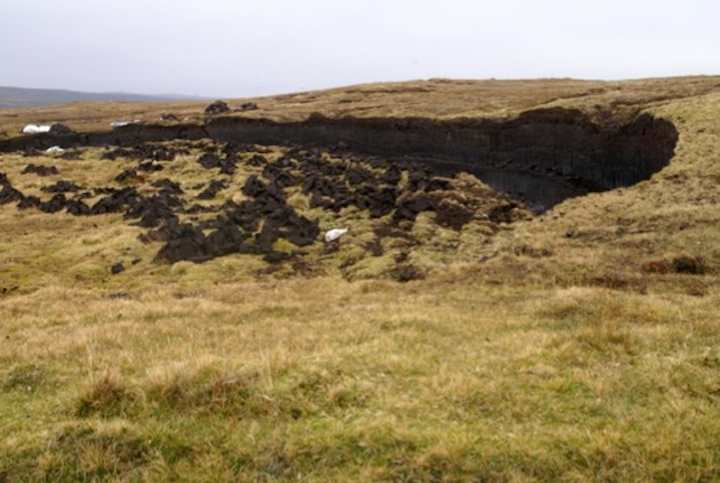 The $36 million project will produce cheaper electricity compared to hydro or thermal power. 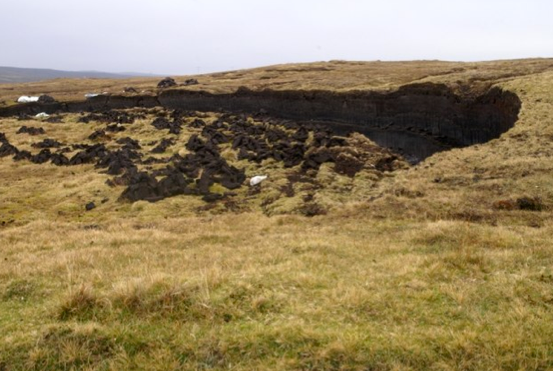 An earlier study by Ekono Inc., an American firm, established that Rwanda has reserves estimated at 155 million tons of dry peat spread over 50,000 hectares.

The plant plans to add more 40 MW to its capacity, with a $260 million investment.

By 2017, Rwanda's peat power production is expected to be 145 MW, accounting for 27 percent of the total national grid capacity.

Rwanda's electricity production has grown from 5 percent in 2005 to 21 percent. The government says it intends to produce 70 percent by 2017.

Over the last twenty years, the country has seen a sharp increase in its installed capacity, from 25 MW in 1994 to 119 MW today.

To slash overdependence on biomass to 55 percent by 2017 and 50 percent by 2020, the country eyes a harmonious energy mix, mainly of peat, hydro, solar and methane.

Rwanda's electricity amalgam is currently made of mainly hydro (53 percent) and thermal (46 percent), with solar and methane making up just a negligible portion.