The Federal Energy Regulatory Commission on Sept. 30 approved a Consumers Energy purchase of a gas-fired power plant in Michigan 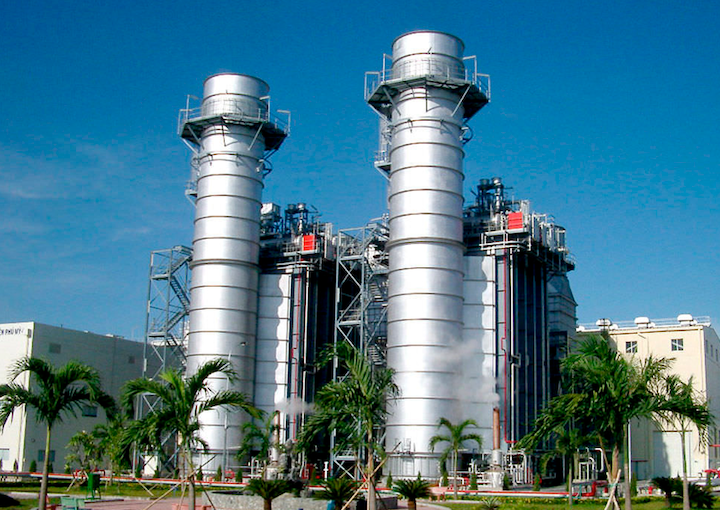 The Federal Energy Regulatory Commission on Sept. 30 approved a Consumers Energy purchase of a gas-fired power plant in Michigan, which is a move that Consumers made after shelving plans to build its own gas-fired Thetford power project.

On July 1, Consumers Energy and AlphaGen Power LLC had applied for FERC approval for the acquisition and disposition of jurisdictional facilities resulting from a transaction through which Consumers Energy will acquire a 564-MW gas-fired plant located in Jackson, Michigan, according to GenerationHub.

AlphaGen is indirectly controlled by J.P. Morgan Ventures Energy Corp., a commission-approved power marketer that is a direct unit of JPMorgan Chase & Co. AlphaGen recently terminated the lease of the Jackson Facility to another JPMorgan affiliate, Triton Power, along with a related tolling agreement, and began engaging in direct wholesale sales of capacity, energy and ancillary services from the Jackson Facility into the regional wholesale market under its commission-granted market-based rate authority. 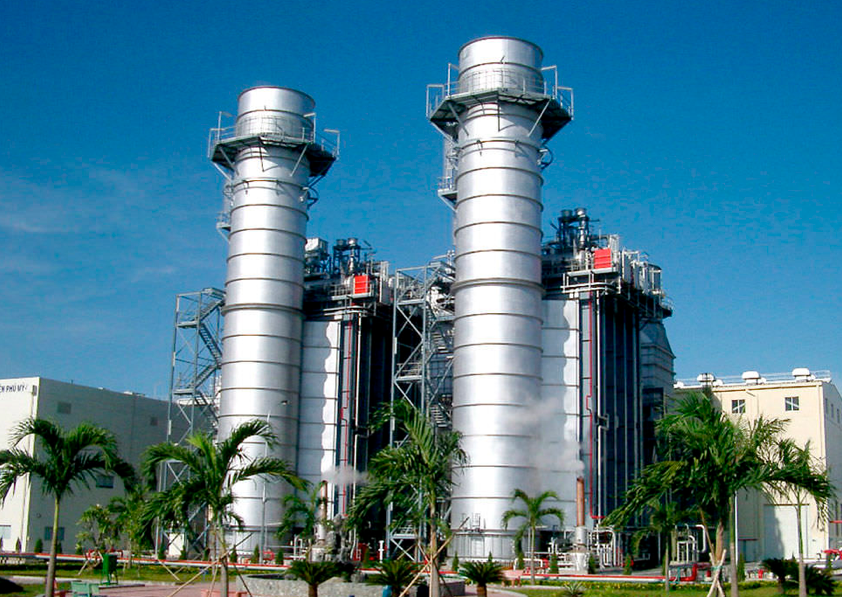 “Applicants state that, pursuant to a December 30, 2013 Purchase and Sale Agreement, Consumers Energy has agreed to purchase and AlphaGen and DPC Juniper have agreed to sell the 564 MW Jackson Facility and associated interconnection facilities and real property,” FERC noted in in the Sept. 30 approval order. “Under the terms of the agreement, Consumers Energy will pay AlphaGen and DPC Juniper a total of $155 million for the Jackson Facility and associated facilities and real property.

FERC added: “Applicants state that the Proposed Transaction is expected to be completed in early 2016 and is timed to coordinate with the planned retirement of several existing Consumers Energy generation plants.”

DPC Juniper is a J.P. Morgan affiliate that directly controls the site for the Jackson Facility, while AlphaGen controls the power plant itself.

The "Classic Seven" coal units to be retired in 2016 by Consumers Energy, a CMS Energy unit, and their combined net summer capacities in 2013, are: