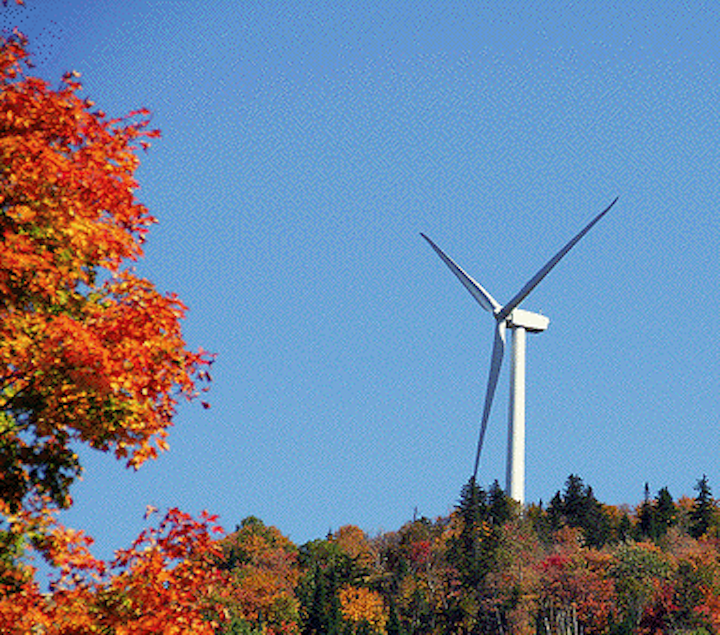 Now that the project has started operations, Hancock County and Eastbrook will receive an average aggregate tax payment of about $100,000 annually for the next 20 years and an additional $240,000 annually in community benefit payments — more than $7 million in total. In addition, First Wind is providing a public safety communication tower to Hancock County for improved communications for the safety and rescue departments in the county.

The cost-competitive clean electricity generated by the Bull Hill Wind project will be sold to NSTAR under a long-term power purchase agreement, which First Wind won in a competitive solicitation by NSTAR as they were seeking a low cost source of energy. 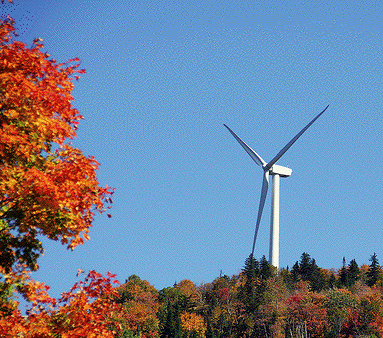 Construction on the Bull Hill Wind project started earlier this year and created an average of 200 construction-related jobs while generating revenue for the surrounding communities.

Maine-based contractor Reed & Reed led the construction process and hired mostly Maine-based businesses and subcontractors to work on the project. In addition, First Wind worked with its turbine supplier to ensure that the turbine shipments, including towers, blades and other equipment, went through nearby Searsport to maximize the economic benefits for the local community.