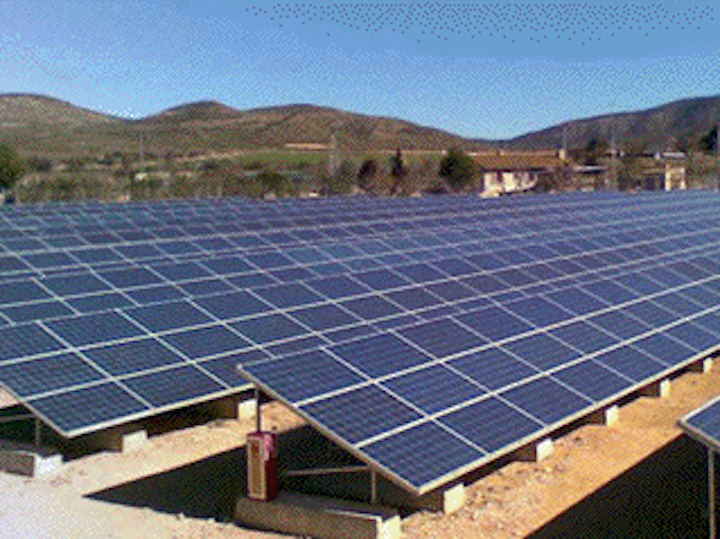 El Paso Electric selected Element Power's Macho Springs Solar Project offering from a competitive all-sources power request for proposals. El Paso Electric is proud of its partnership with Element Power and looks forward to working together on such an important project in EPE's service territory. 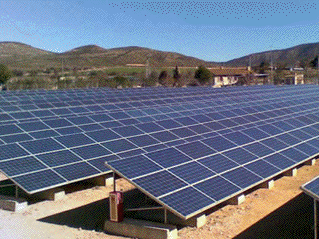 The project's output will provide electricity to EPE's customers at a competitive rate and enhance EPE's increasing renewable energy portfolio.

The purchase power agreement is subject to approval by the New Mexico Public Regulation Commission. The project is expected to start construction in 2013 and be completed in 2014. During construction, the project will create an average of 400 construction jobs. When operational, it is expected to produce enough clean, renewable energy to power 18,000 homes.

The Macho Springs Solar Project's substation was designed by IEC Corp., which engineered the electrical design of the 34.5 kV/345 kV collection substation, and the physical layout modification of the 345 kV interconnection switchyard.