The Puerto Rican government has approved about 7 solar energy projects, and the country currently generates 70 percent of its energy from petroleum 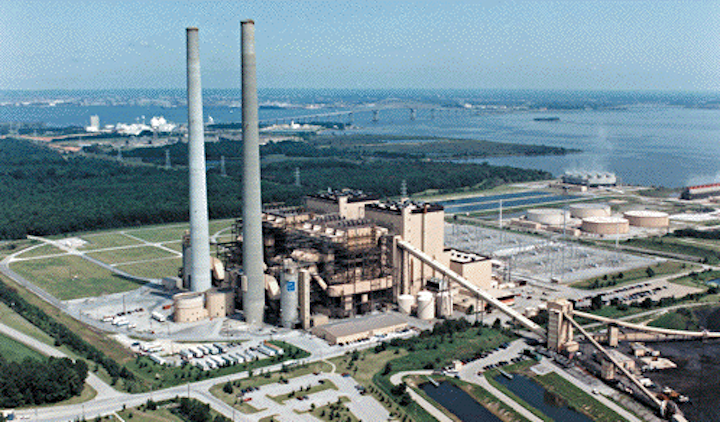 Yingli Green Energy, a solar energy company and photovoltaic manufacturer, supplied 24 MW of solar PV modules to one of the largest solar project in the Caribbean. The recently commissioned plant is located on 138 acres of land in Guayama, Puerto Rico.

The Puerto Rican government has approved about 7 solar energy projects, and the country currently generates 70 percent of its energy from petroleum. 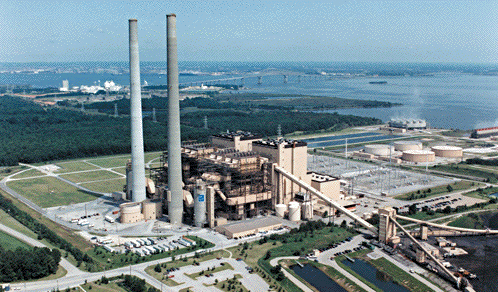 The Guayama project is expected to create 200 jobs during the construction phase and represent an investment of more than $50 million in machinery and equipment.

AES Ilumina, a unit of AES Solar, will sell all of its output to the Puerto Rico Electric Power Authority (PREPA) under a 20-year power purchase agreement. It purchased land for the project from the Puerto Rico Industrial Development Co.

About 110,000 YGE 60 Cell Series modules are currently in operation at the utility-scale project, which generates enough electricity to power 6,000 homes. All electricity generated is being sold to the Puerto Rico Electric Power Authority (PREPA) under a 20-year power purchase agreement.