The electric utility industry, known for its history of paying a strong dividend, is working alongside associations, organizations ... 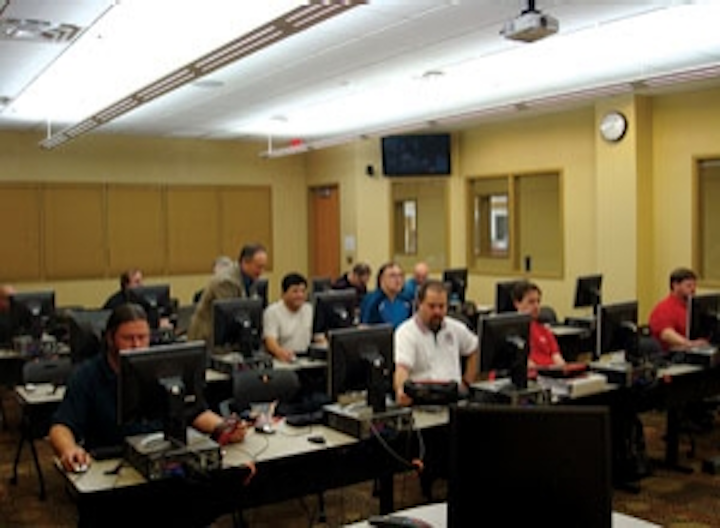 The electric utility industry, known for its history of paying a strong dividend, is working alongside associations, 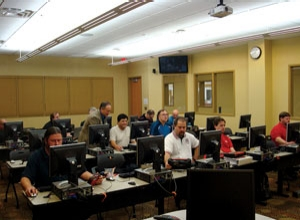 organizations, companies and individuals in a national grassroots advocacy effort to stop a dividend tax hike.

We need you to join Defend My Dividend now at http://defendmydividend.org.

Current tax rates on dividends and long-term capital gains are capped at 15 percent each, but they’re set to expire Dec. 31.

Keeping tax rates on dividends low and on par with those on capital gains is important for many companies. For the nation’s electric power industry, it’s imperative.

The Edison Electric Institute and its member electric utility companies urge you to visit the Defend My Dividend website to learn more about this important economic issue and join the millions of other Americans who are telling Congress to stop a dividend tax hike.

Electric utility companies paid 59.2 percent of their earnings in the form of dividends in 2011—the most of any U.S. business sector. The next-highest payout ratios were the consumer staples sector at 44.6 percent and the industrials sector at 31.3 percent. And since dividend tax rates were lowered in 2003, electric utility dividend payments surged by 55 percent, from $12.3 billion to $19.1 billion in 2011.

This low-cost financing is essential for electric utilities. As you know, the electric power industry is one of the most capital-intensive industries in the country. Today, we’re spending some $80 billion a year on infrastructure improvement—about twice the amount we were spending a decade ago. Notably, expected spending in 2012 has increased more than 10 percent over previous projections to $94.7 billion.

Our capital investment programs create high-quality jobs, which often are among the largest employers in a state. In a weak economy and with concerns about unemployment, state utility regulators, utility management, company employees and local communities agree that financially healthy utilities and the good jobs they offer serve everyone’s best interest.

Besides dividend-paying companies, tens of millions of Americans who own dividend-paying stocks either directly or indirectly through insurance policies, pension funds, 401(k) plans or individual retirement accounts are benefitting from today’s low tax rates on dividends. And contrary to popular perception, it’s not just the wealthy who receive dividends. 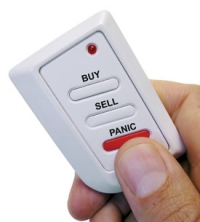 A new study by accounting firm Ernst & Young, commissioned by EEI, found that 25.4 million tax returns with qualified dividends were filed with the IRS in 2009, the most recent year for which data are available. Of these, 68 percent reported adjusted gross incomes of less than $100,000; 40 percent less than $50,000; and 23 percent less than $25,000.

The study found that seniors and retirees in particular benefit from lower tax rates on dividends. For 2009, those 50 and older filed 63 percent of tax returns with qualified dividends. With interest rates at record low levels—a policy the Federal Reserve System likely will keep in place through 2014—many of these seniors and other investors are looking at dividend-paying stocks as a safer alternative to other investments.

Raising tax rates on dividends—even just for those earning more than $250,000 annually, as some have proposed—would hurt dividend-paying companies and all Americans who depend directly or indirectly on dividend-producing stocks. Faced with higher tax rates on dividends, these high-income earners likely would flee stocks in favor of other investments—here and abroad—that are taxed at lower rates. Or they might urge dividend-paying companies to find alternatives for returning value to shareholders.

Either outcome has the potential to lower the dollar amount (percentage rate) by which companies ordinarily increase their dividends. This also would drive up the cost of issuing equity for utilities, which would be reflected in electric rates. That would hurt every consumer and taxpayer.

Higher dividend tax rates, even just for the wealthy, also likely will reduce the perceived or actual value of a company’s stock, as well as the incentive for new investors to become shareholders. And because the market is forward-looking, stock prices likely will fall sooner rather than later. A drop in the value of dividend-paying stocks would be another hit for all taxpayers who own dividend-paying stocks, either directly or through their retirement plans or other mutual funds.

Another factor Congress should consider is that dividends already are taxed twice. First, corporate income, on which dividends are based, is taxed at the 35 percent corporate tax rate. Then, the dividends distributed by the corporation to shareholders are taxed at the individual taxpayer level. This double taxation would be made only worse by a tax increase on dividends.

Finally, raising dividend tax rates likely will hinder the already struggling economy further. Companies and shareholders make their investment decisions with an eye toward the long-term future. They know Congress has acted in recent years to keep the tax rates on dividends low for all investors, so a future tax increase might not be reflected in current stock valuations. This raises the likelihood that financial markets and our nation’s economy will suffer further if Congress and President Barack Obama don’t act to stop a dividend tax hike.

Time is running out quickly on today’s dividend tax rates. Federal tax policy should maintain parity between the tax rates on dividends and capital gains, and it should keep them both low.

Lower dividend tax rates in particular are good for the economy, U.S. businesses, retirees and other investors. With the still-fragile economy looking for signals to grow, now isn’t the time to reduce dividends through higher taxes and punish Americans who invest in our nation’s future.

Please visit the Defend My Dividend website today to learn more about this important economic issue, and join millions of other U.S. businesses and taxpayers who are telling Congress to stop a dividend tax hike now.

Richard McMahon is vice president of finance and energy supply at the Edison Electric Institute.