Will the FCC Impose Fees on Smart Grid Connections?

Smart grid connections are proliferating, with some 36 million smart meters deployed in the U.S., according to a May study. 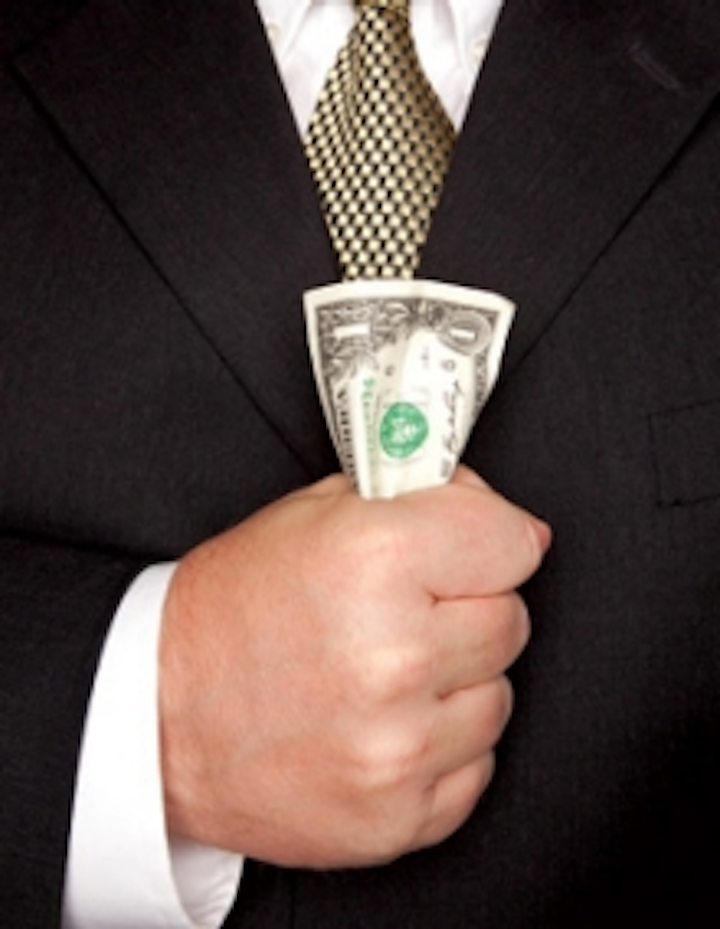 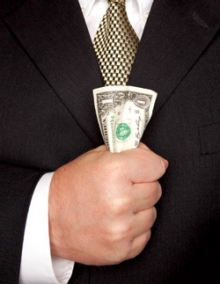 Smart grid connections are proliferating, with some 36 million smart meters deployed in the U.S., according to a May study.

The Institute for Electric Efficiency (IEE) estimates this number will nearly double to 65 million smart meters deployed in nearly half of all households by 2015. Smart grid connections are one example of the burgeoning machine-to-machine (m2M) services market, which will create a mammoth “Internet of Things” in coming years.

This proliferation of connected devices has caught the attention of the Federal Communications Commission (FCC), which is looking for new revenue sources to pay for the federal Universal Service program. The FCC is assessing whether to broaden the base of entities and services that would be required to contribute to the program, as well as the mechanism for assessing such fees. Among the many proposals under FCC consideration is fees on smart grid connections.

Universal Service is a multifaceted program that helps finance broadband connections to schools, libraries and rural health care centers, subsidizes telephone service for low-income individuals and families and supports the construction and operation of telecommunications networks in costly to-serve rural areas. Total 2011 funding for the program was some $8.1 billion.

During the past several months, the FCC comprehensively restructured some of these programs to shift their focus from primarily supporting telephone service to fostering broadband networks and increasing broadband adoption among lower-income families. The commission established a new Connect America Fund to help make affordable broadband services, including mobile services, available to rural homes, businesses and anchor institutions that otherwise could not afford broadband. Earlier this year, the FCC also revamped the low-income program to help ensure the availability of broadband and voice services to all Americans. The commission left until now proposals to change how these programs are funded.

Money to pay for Universal Service programs has been collected from telecommunications carriers, which are required to contribute a specified percentage of their interstate long-distance revenues from retail end users. This funding mechanism is outdated. Many telephone service providers, wireless and wireline, no longer sell stand-alone long-distance services. Instead they offer bundled, all-distance buckets of local and long-distance calling. Many consumers make calls using the Internet, which might not be subject to the current collection process. Telephone providers, which increasingly include cable operators, receive substantial revenues from selling high-speed Internet access and other services that do not pay into the Universal Service fund.

As a result, the funding falls heavily on a handful of carriers that receive a shrinking portion of their revenues from long-distance services.

According to the FCC, three-fourths of Universal Service funding comes from five companies: AT&T Inc., CenturyLink Inc., Sprint Nextel Corp., T-Mobile USA Inc. and Verizon Communications Inc. These companies also receive substantial funding from the program. As program costs increase and the funding base contracts, carriers are assessed an ever-higher percentage of their long-distance revenues. In 2000, the contribution factor was some 5 to 6 percent of interstate revenues. Now, the contribution factor exceeds 17 percent. Carriers pass these costs through to their customers. There is broad consensus that the current mechanism is unsustainable.

To help alleviate the increasing burden on existing contributors and their customers who face higher bills when the carriers pass through the Universal Service fees, the FCC is revisiting the contribution system.

The commission wants to expand the number and type of services that would be assessed a Universal Service fee and is considering how to assess a fee on such services. The FCC is proposing to include in the contribution base retail broadband Internet access services and Internet-based calling services such as those provided by Skype or Google. Regarding the funding mechanism, the commission is proposing to either retain, with modifications, assessing a fee on revenues, to impose a fee based on network connections or both.

Among the many proposals under consideration is whether to impose a fee on any entity that provides data transmission to end users using their own facilities or a transmission service purchased from a carrier. Theoretically, this proposal could encompass m2M transmissions, including sending information collected by a smart meter from a consumer’s home to a utility or transmitting analysis of energy-consumption information from a utility or other third party to a computer in an end user’s home or business.

The commission, therefore, asks if such a rule should apply to m2M services, noting the rapid growth of such services in recent years. Specifically, the commission asks if it could or should impose a Universal Service contribution fee on “machine-to-machine communications, such as smart meter/smart grids, remote health monitoring, or remote home security systems.”

The commission’s rulemaking notice does not provide further insight into how it might assess contributions on smart grid or other m2M services. One possibility lies in the commission’s proposal to assess fees based on a network connection, which could be a physical facility (wireline or wireless) connecting two or more points or a service provided over a physical facility (think high-speed Internet access services provided over fiber, cable plant or a wireless network).

In the past, the commission has proposed defining a connection as a facility that connects end users to a public network such as a telephone network or private network such as a utility smart grid. The amount of the assessment could depend on the speed of the connection, with faster connections’ being charged more than slower connections’ being charged. Smart meter connections tend to be relatively slow, in the kilobit-per-second range rather the megabit-per-second speeds of broadband Internet access services, resulting in their being assessed at low rates. Even at low per-connection rates, utilities or other entities with millions of customers could face material new fees that they would have to pass through to customers or take out of the bottom line.

The commission recognizes that a connections-based approach implicates m2M communications, including smart meters and grids, and specifically asks how it might assess fees on such connections.

There is broad consensus that the Universal Service contribution system is broken and must be revised. There is no consensus on to how to fix it, and the FCC has left open a large range of possibilities. Nevertheless, there will be considerable pressure from telecommunications carriers to broaden the base of contributors, and the burgeoning m2M market might be an attractive target. The commission will accept comments on these proposals from interested parties in coming months, with a potential new system established late this year or early 2013.

Author
Michael H. Pryor is a member of Dow Lohnes’ communications practice, where he represents cable, telecommunications and wireless companies in federal and state regulatory proceedings, litigation and transactions. Pryor served as the deputy chief of the policy division in the Federal Communication Commission’s Wireline Competition Bureau from 1996 to 1999. Reach him at mpryor@dowlohnes.com or 202-776-2339.