First let me set the record straight. I have zero aspirations to be in front of or behind the camera, and I guarantee directors ... 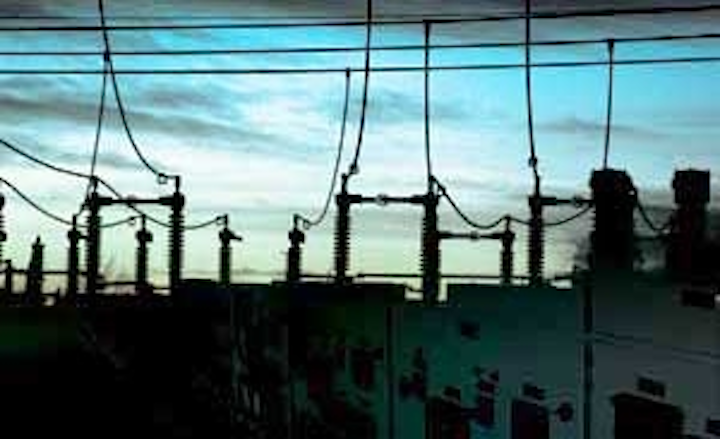 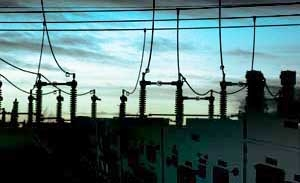 First let me set the record straight. I have zero aspirations to be in front of or behind the camera, and I guarantee directors and producers aren’t shedding any tears about it. I’m just an energy industry lifer educated in the Midwest with years’ living on the East Coast and now in Southern California.

Out here every other person knows someone in the entertainment industry or is trying desperately to get his or her 15 minutes. Not me, no thanks, not interested.

Well, not interested until the day I got a call from a friend of a friend who needed someone to explain the smart grid to a movie director. Could I “do lunch?”

Curiosity got the best of me and I agreed to have lunch—I’m not sure how to “do” lunch. This is how I met Jerry Zucker, whose credits include “Airplane,” “Ghost,” “The Naked Gun,” “Friends with Benefits” among many others.

Over a lengthy lunch—and using numerous napkins—I attempted to explain generation, transmission and distribution, energy efficiency, demand response, smart meters, load balancing, dynamic rates and more. Napkins didn’t help much in trying to explain regulated vs. deregulated, retail and wholesale markets and the maze known as the energy regulatory world. We also debated Hollywood’s views on renewables and environmental concerns vs. the need for infrastructure in the face of NIMBY and the public expectation of reliability at a low cost, no matter what.

The more we talked, the more obvious it became that Hollywood’s perception of the energy industry is neither based on how our industry actually works nor the challenges we face every day. Obviously, Hollywood is more about perceptions than reality; nevertheless, what comes out of their studios has a major impact on how the populace thinks. Unfortunately, Hollywood hasn’t treated our industry kindly, which is frustrating as we attempt to engage consumers in smart grid initiatives and get policymakers to support our needs so we can meet today’s challenges and tomorrow’s.

Interestingly, Jerry agreed with me on this. In fact, he’s willing to help our industry change Hollywood’s perception and has offered us a vehicle to do just that. Jerry and his wife, Janet, are co-vice chairs of The Science & Entertainment Exchange (SEE), which is a part of the National Academy of Sciences (NAS). The SEE provides subject matter experts to assist Hollywood directors, producers and writers with their stories to help make them factually correct.

After Jerry met with the good people at SEE and NAS, they graciously agreed to host a one-day fundraising event called The Future of Energy. They will bring 200-300 top Hollywood producers, directors and writers to hear and see what our industry has to say and show them. Now, it’s up to us to tell them compelling stories and show them the technologies, solutions, services and programs that are making a difference now and into the future. This is an unprecedented opportunity to educate and possibly reform Hollywood’s perception of the energy industry. It could result in positive story lines coming out of the studios, which play such an important role in forming public opinion.

The Future of Energy event will be Feb. 1, 2013, in Santa Monica, Calif.—the day after DistribuTECH Conference & Exhibition wraps in San Diego. SEE is seeking energy companies that have compelling technologies, solutions and services, as well as leading utilities and energy companies with forward-thinking programs. It’s an opportunity to sponsor and provide interactive floor displays or wall monitor videos and send senior leaders to engage in a dialogue with Hollywood. Sponsorship proceeds go to SEE to support its ongoing effort to provide scientific accuracy in entertainment.

Hollywood is calling. Please pick up. Email me for information on how you can participate in The Future of Energy.

Peter Weigand is CEO of Skipping Stone, an energy markets consulting firm providing strategy and implementation services across the smart grid spectrum. Reach him at peterw@skippingstone.com.