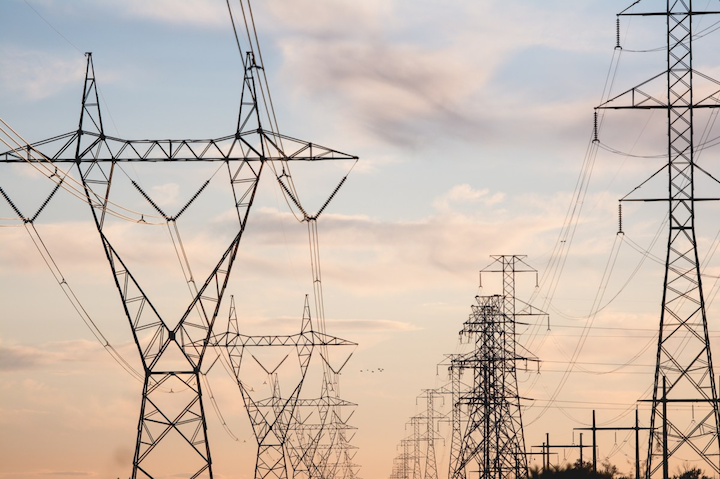 ALBUQUERQUE, N.M. (AP) — Developers of a $2 billion project aimed at getting renewable energy from New Mexico and Arizona to large markets in the American Southwest are looking to clear one more regulatory hurdle as they seek state permission for the massive project.

Consultants for the SunZia project and concerned ranchers will be testifying over the next five days before the New Mexico Public Regulation Commission.

SunZia quietly submitted its application in March for approval of transmission line locations and right of way widths.

The project has been years in the making and not without controversy as disputes initially rose over its proximity to a U.S. military installation and environmentalists raised concerns about effects on wildlife.

The proposed transmission lines would cross about 520 miles of state, federal and private land in the two states.