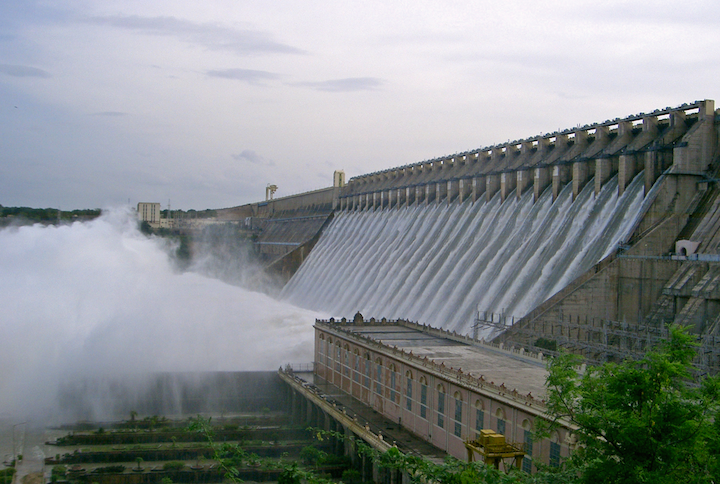 Portland General Electric (PGE) has agreed to buy up to 200 MW of hydropower from the Bonneville Power Administration (BPA) under two five-year deals announced Wednesday.

The clean energy power purchase agreements will help PGE fill in a projected generation shortfall after 2020 and cut down on greenhouse gas emissions. The utility will close its coal-fired Boardman Generating Station operation that year.

Boardman is the only remaining coal-fired plant operating in Oregon.

“These agreements are a great opportunity for us to collaborate with BPA to achieve shared goals in the region,” says Maria Pope, PGE’s president and CEO. “This benefits all parties, making the most of available clean, Northwest hydropower to serve PGE customers here in Oregon.”

Portland-based BPA will offer hydropower generated from the Federal Columbia River Power System beginning in January 2021. The 200 MW would be enough to power approximately 160,000 northwest U.S. homes, according to the release.

“These contracts are an example of how BPA is working toward greater cost competitiveness and capturing the additional value of the low carbon, flexible federal resources by strengthening partnerships with regional utilities as we collectively adapt to the rapidly changing energy environment,” says Suzanne Cooper, BPA’s vice president of bulk marketing.

In addition to allowing BPA to take advantage of a new opportunity to market its clean, flexible hydropower and generate direct revenue as part of a broadening portfolio of power products, the contracts allow PGE more time for new dispatchable resource technologies to mature to help the company integrate increasing amounts of renewable power onto its system. Dispatchable resources like hydroelectricity can help the region achieve its renewable goals by dovetailing with variable output resources like wind and solar to meet load swings.

"This is a great deal for the region. It's a value-added product for the federal power system and a good alternative for PGE. It puts off big new investments in gas that would have locked PGE and its customers into fossil fuels for decades," said Bob Jenks, Oregon Citizens’ Utility Board’s executive director.

Separately, PGE is preparing to issue a request for proposals later this spring, seeking an additional 100 average MW of qualifying renewable power resources to help meet the state’s renewable energy requirements and continue reducing carbon emissions from its system. The company held workshops in Portland on March 2 for stakeholders and potential bidders to provide input before the RFP is finalized.

The Bonneville Power Administrations a nonprofit federal power marketer that sells wholesale electricity from 31 federal dams and one nuclear plant to 142 electric utilities, serving millions of consumers and businesses in Washington, Oregon, Idaho, western Montana and parts of California, Nevada, Utah and Wyoming. BPA delivers power via more than 15,000 circuit miles of lines and 260 substations to 511 transmission customers.