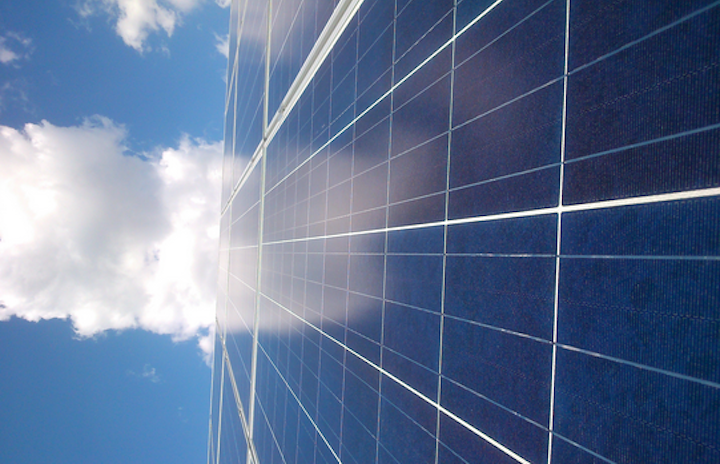 Florida Power & Light Co. announced a milestone in its long-term strategy of delivering clean energy to customers: a solar-plus-storage system.

This system incorporates a 10-MW/40-MWh battery-storage project into the operations of the FPL Babcock Ranch Solar Energy Center, a 74.5-MW solar power plant that FPL built in 2016 in Charlotte County, Florida.

The batteries are capable of storing power generated by the FPL Babcock Ranch Solar Energy Center during the day when the sun is shining. The stored solar power then can be dispatched to the grid to supplement dips in the plant's operation – such as when clouds roll in and temporarily reduce the sunlight reaching the plant's panels. The stored power can also be dispatched during periods of peak customer electricity demand, such as summer afternoons and evening hours when the sun is going down but air conditioning needs remain high.

Last month, FPL announced a large-scale application of "DC-coupled" batteries at a solar plant in the country – a 4-MW/16-MWh storage system located at the FPL Citrus Solar Energy Center in DeSoto County, Florida. During optimal operating periods, a solar plant may generate more power than its inverters can process. DC-coupled batteries can harness the surplus energy that would otherwise be lost or "clipped" by the inverter and could be an advantageous application in appropriate settings.

Systems are currently being tested at Everglades National Park's Flamingo Visitor Center, the Crandon Tennis Center on the island of Key Biscayne as well as other locations across south Florida. Learnings from these pilots are being applied to FPL's future plans.

Under the rate agreement supported by the state's consumer advocate and approved unanimously by the Florida Public Service Commission in 2016, FPL plans to develop 50 megawatts of battery storage over the next few years.