Adams Stepping down as PECO CEO this Month

Adams’ last day as PECO president and CEO will be March 30. He will be succeeded by Mike Innocenzo, who is currently the Pennsylvania-based utility’s senior vice president and chief operating officer. 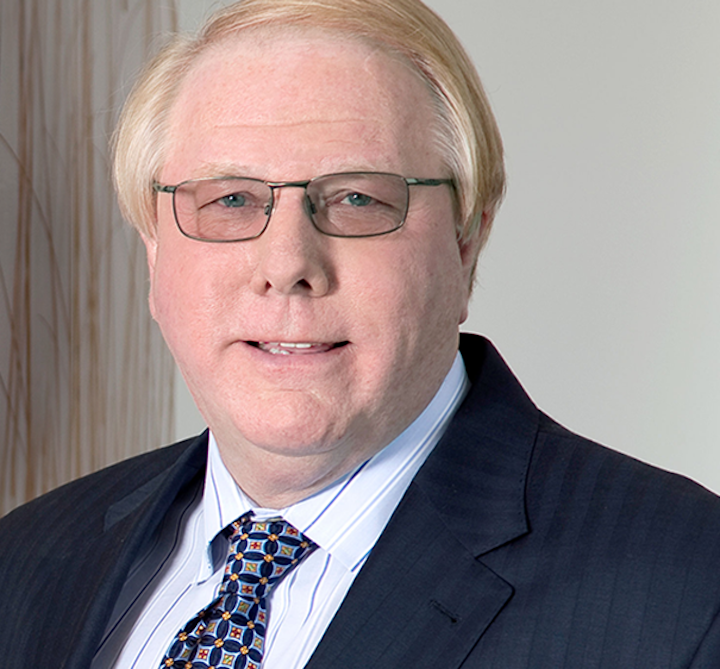 Adams’ last day as PECO president and CEO will be March 30. He will be succeeded by Mike Innocenzo, who is currently the Pennsylvania-based utility’s senior vice president and chief operating officer.

Innocenzo also will assume Adams’ role as executive vice president of Exelon Corp. Adams is stepping down after more than 30 years in the industry, serving numerous leadership roles with PECO and Exelon.

“Leaders like Craig don’t come around very often,” said Denis O’Brien, CEO of Exelon Utilities and senior executive vice president with the parent company.“Even beyond his focus on operational excellence and dedication to improving the customer experience, he was one of the most accessible CEOs I’ve ever seen.”

Adams guided PECO through its recent and biggest investment ever—the Smart Grid project to implement the company’s advanced grid and meter infrastructure upgrade. For two consecutive years under his tenure, PECO has been ranked among Forbes Magazine’s list of “America’s Best Employers” and was named 2016 Corporation of the Year by the Eastern Minority Supplier Development Council.

Among his many titles include senior vice president and COO of PECO, chief supply officer for Exelon Business Services Company and as senior vice president for Operations Support for PECO and its sister utility, Commonwealth Edison (ComEd), which serves northern Illinois. Adams began his energy industry career with Public Service Electric and Gas Company (PSE&G) in New Jersey and is a veteran of the United States Army.

“This has been one of the most fulfilling jobs a person could have,” said Adams. “I’ve achieved what I wanted to do at PECO, and I look forward to enjoying more time with my family and beginning the next chapter of my life. I will miss the friendship and support of the people I have come to know as my family at PECO, but I know that with Mike at the helm, I’m leaving the company in the most capable hands possible.”

Innocenzo started his career with PECO in 1988 and has held a number of leadership roles in departments including Gas Operations, Quality Service, Performance Improvement, and Electric Operations. Before assuming his most recent role in 2013 as Senior Vice President and COO, he served as Vice President of Distribution System Operations and Advanced Grid and Meter Technology.

“Mike was a natural choice as Craig’s successor, and we are thrilled that he has accepted the mantle of leadership. He knows PECO intimately and is already a critical driver behind our business today,” said O’Brien. “Mike has the experience and strategic vision to see where PECO needs to go and make it happen.”

PECO is the state’s biggest electric and gas utility. Headquartered in Philadelphia, it has more than 1.6 million electric customers and 516,000 natural gas customers.

Founded in 1881, PECO Holdings was acquired by Exelon in 2016. The move made Exelon the nation’s largest utility holding company.