In 2018, FPL completed eight new solar energy centers while keeping its typical customer bill lower than it was more than 10 years ago. 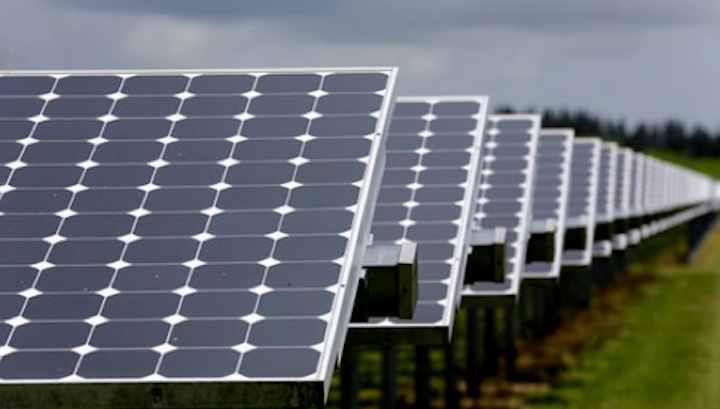 "We are committed to advancing affordable clean energy – the right way. We are building some of the lowest-cost universal solar ever in the country, which keeps costs down for our customers," said Eric Silagy, president and CEO of FPL. "The completion of these newest plants demonstrates that it is possible to be both clean and affordable, bringing numerous economic and environmental benefits to our customers and the communities we serve."

In 2018, FPL completed eight new solar energy centers while keeping its typical customer bill lower than it was more than 10 years ago.

The eight solar plants that entered service in 2018 are projected to generate more than $100 million in total system savings for FPL customers during their operating lifetime -- over and above the cost of constructing and operating the plants.

The continued evolution of battery storage technology is beginning to open the door for it to play a role in further improving the economics and operational flexibility of solar plants. Last month, FPL unveiled a new solar-plus-storage system will integrate battery technology with a solar power plant in a way that increases the plant's overall energy output to the electric grid.

This pairing of solar and storage technology was incorporated into the FPL Citrus Solar Energy Center, a solar power plant built in 2016. The storage capability will not increase the peak output of the plant but is expected to increase the amount of solar energy the plant can deliver to the electric grid over the course of a year by more than half a million kilowatt-hours.