NOAA has issued a minor (G1) geomagnetic storm watch effective for March 14 and 15. 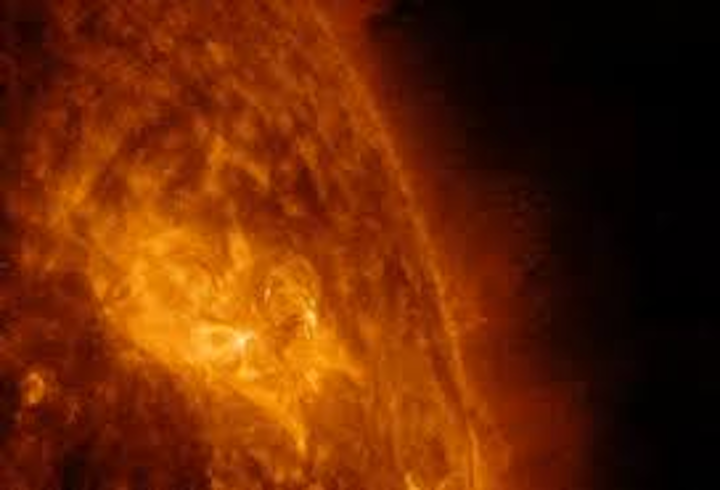 The National Oceanic and Atmospheric Administration (NOAA) has issued a minor (G1) geomagnetic storm watch effective for March 14 and 15. NOAA spotted the explosion in the Sun’s atmosphere, known as a solar flare, late last week using two NASA satellites. The charged particles emitted by the flare are expected to enter the Earth’s atmosphere today and tomorrow.

Despite several news reports predicting a wide-spread geomagnetic event that is likely to disrupt communication satellites and cause blackouts, NOAA does not expect the solar storm to be disruptive. The G1 storm watch is the lowest of five watch levels (G1 through G5).

NOAA forecasts the primary impact area will be “poleward of 60 degrees geomagnetic latitude.” It predicts these areas could see weak power grid fluctuations and minor impact of satellite operations, which could impact cellular communications. Aurora lights could also be visible at high altitudes in these areas. In the U.S., Maine and Michigan are expected to be in the impact area.