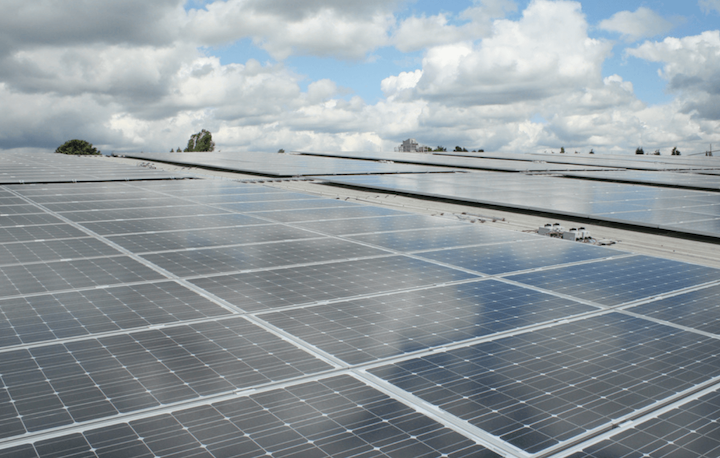 SWANSEA, S.C. (AP) — A South Carolina lawmaker is proposing a way to help smaller power companies and utility customers as the state continues to deal with fallout from a multi-billion dollar nuclear construction debacle.

If the smaller companies like solar providers can produce power more cheaply than big utilities, Davis says they can then sell cheap power to the bigger utilities, which can then pass savings onto its customers.

Energy debate has dominated much of this year's legislative session in South Carolina following the $9 billion failure of an effort to build new reactors at the V.C. Summer Nuclear Station.