SCANA would not talk about the dividend 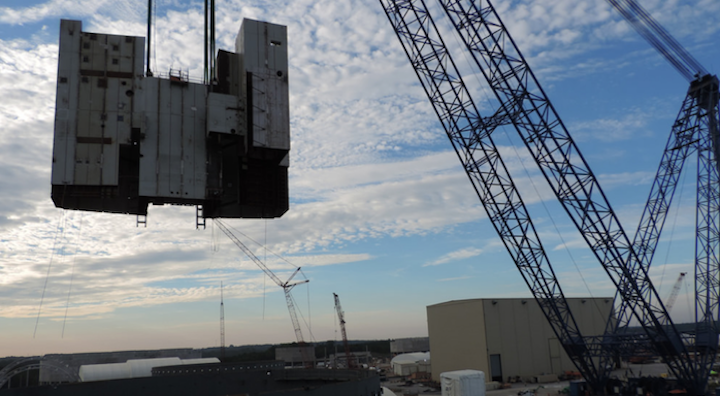 SCE&G and the state-owned utility Santee Cooper abandoned plans last July to build two nuclear reactors in Fairfield County, after they had spent $9 billion. The utilities mostly blamed the bankruptcy of lead contractor Westinghouse. SCE&G customers have paid about $2 billion.

The state Office of Regulatory Staff released the documents this week that had been prepared for the General Assembly.

SCANA would not talk about the dividend.