Located in Ashley County, Arkansas, the construction of Crossett Solar is expected to begin in early 2021 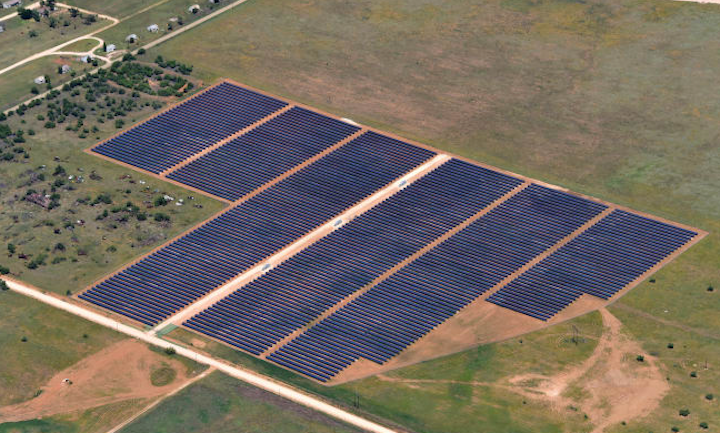 Arkansas Electric Cooperative Corp. of Little Rock has entered into a power purchase agreement with Renewable Energy Systems Americas Inc. (RES) of Broomfield, Colorado to purchase up to 100 MW AC of energy that will be produced by an 800-acre solar farm near Crossett in 2021.

“The addition of the 100 MW of solar capacity produced by the Crossett Solar Energy Farm will provide AECC with additional reasonably priced power that is ultimately delivered to the more than 1.2 million electric cooperative members in Arkansas,” said Duane Highley, president/CEO of AECC. “AECC's generation fuel portfolio now includes more than 17 percent of hydropower, solar, wind and biomass generation which supplements our traditional generation facilities.”

RES, a global renewable energy development and construction company, developed Crossett Solar and will construct the project. The project will provide the benefits of both energy diversity and job creation to the state of Arkansas. The 100-MWac project, consisting of over 362,000 solar panels, will create as many as 175 jobs during the peak of construction, with up to three permanent jobs once construction is completed.

Located in Ashley County, Arkansas, the construction of Crossett Solar is expected to begin in early 2021.

“We’re excited to work with Arkansas Electric Cooperative Corporation again, and we are pleased to help AECC bring solar energy to the cooperative members,” said Graham Reid, RES CEO, Americas. “We look forward to bringing economic benefits and jobs to the state of Arkansas and to a community that has supported us throughout the project development cycle.”