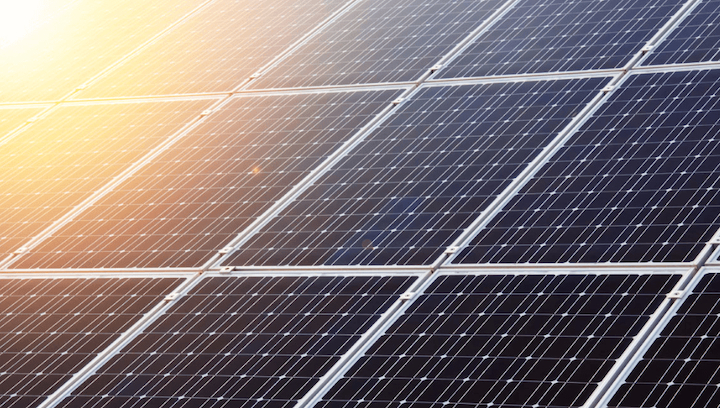 The law Ducey signed Friday will essentially nullify proposed ballot initiative that's backed by Clean Energy for a Healthy Arizona. The group on Friday vowed to fight on, saying the initiative should be put to voters.

A spokeswoman for Ducey said in a statement that the governor's goal is to protect Arizonans from skyrocketing electric bills.

The law Ducey signed would set the penalty for violating any new standards as low as a $100 fine. The ballot measure would require utilities to get half their power from solar, wind or other renewables by 2030.

The Republican-backed proposal passed Thursday and was crafted in response to a month-old campaign from Clean Energy for a Healthy Arizona. The group is pushing a ballot initiative that would ask voters to approve a constitutional amendment to derive half the state's electricity from renewable sources by 2030.

Arizona Public Service says that Clean Energy's plan would cause utility rates to skyrocket. Republicans and APS condemned Clean Energy for having ties to California billionaire and environmentalist Tom Steyer.

Environmental activists and Democrats backing the initiative blasted the proposal as an unconstitutional attempt to circumvent the will of the voters.