Now the measure, approved on a 107-1 vote, goes back to the state's Senate for consideration 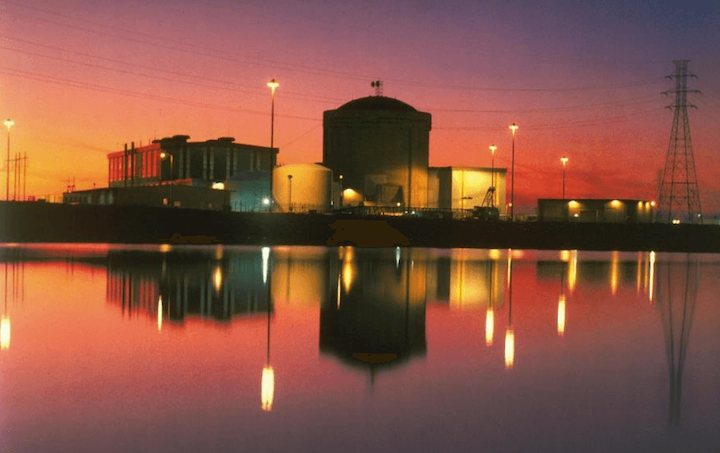 Now the measure, approved on a 107-1 vote, goes back to the state's Senate for consideration. That chamber has yet to agree to previous House measures that included cutting customers' payments for the shuttered project.

Since convening two months ago, state lawmakers have tussled over what to do about the failed project at the V.C. Summer Nuclear Station, a $9 billion reactor construction effort that collapsed last summer. Co-owners SCANA Corp. and Santee Cooper, South Carolina's public utility, abandoned the project July 31 following the bankruptcy of lead contractor Westinghouse.

State and federal investigations into possible wrongdoing by SCANA are ongoing. Multiple lawsuits alleged company executives knew the project was doomed but kept that information from ratepayers, whom they continued to charge a collective $37 million per month to fund the project.

House and Senate panels quickly convened to examine the debacle, with House lawmakers producing a package of half-a-dozen bills. The proposals included bills cutting rates for customers of SCANA subsidiary South Carolina Electric & Gas by 18 percent — the amount they've been paying toward the project — and allowing refunds of what customers have already paid, if regulators conclude there had been "poor management" by SCE&G.

Both chambers put the nuclear mess at the top of their "to do lists" for this year's session, with some in leadership saying they feared little would get accomplished until the state's angry ratepayers had some sort of resolution. But debate has lagged in the Senate, where lawmakers have discussed issues related to the failure but also engaged in lengthy debates on other topics, including the recent placement of chicken farms.

The House has passed several proposals reforming the state's regulatory structure for projects like V.C. Summer. The Senate has yet to take them up but has approved a bill to delay making decisions on fixing the debacle until the end of this year.

On Wednesday, House lawmakers inserted language into a Senate proposal reducing the percentage of customers' bills that goes toward the project from 18 to zero. Rep. Peter McCoy, who presided over the House's nuclear hearings, said the bill honors the Senate's request for time to deliberate over how to fix the debacle but helps ratepayers in the meantime.

Before the chamber's vote, the Charleston Republican cited other bills the House had already passed, saying the Senate had done nothing.

"After all the legislation we've worked hard on — sent across the aisle and worked hard for the ratepayers in South Carolina — and that's all they have sent back to us," he said.

In a statement, Gov. Henry McMaster commended the House for its vote and urged the other chamber to act, saying "to continue to allow utilities to charge South Carolinians for the failed project at V.C. Summer when we have the ability to stop it would be a failure on the part of our state's government."

"You've been cheated," Rep. Micah Caskey said to the state's residents, before Wednesday's vote. "Our colleagues in the Senate should be ashamed of their inaction."