Any rate hike must be approved by the commission 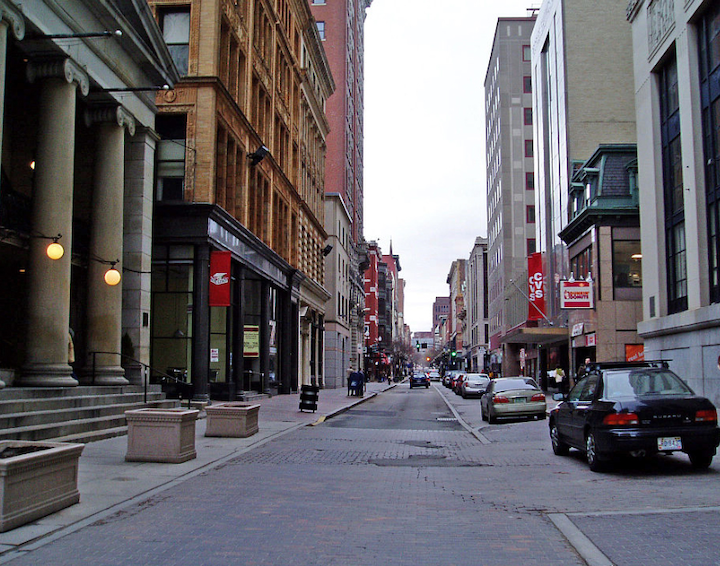 PROVIDENCE, R.I. (AP) — National Grid is asking for $26 million less in rate hikes after factoring in savings from the new federal tax law.

The utility had previously asked for a $71 million hike in gas and electric rates for its Rhode Island customers. The state Public Utilities Commission asked the company to recalculate how much of an increase it needs given that the new law cut corporate taxes.

National Grid said on Thursday that its new proposal took into account $19 million in tax savings, along with other adjustments.

Any rate hike must be approved by the commission.