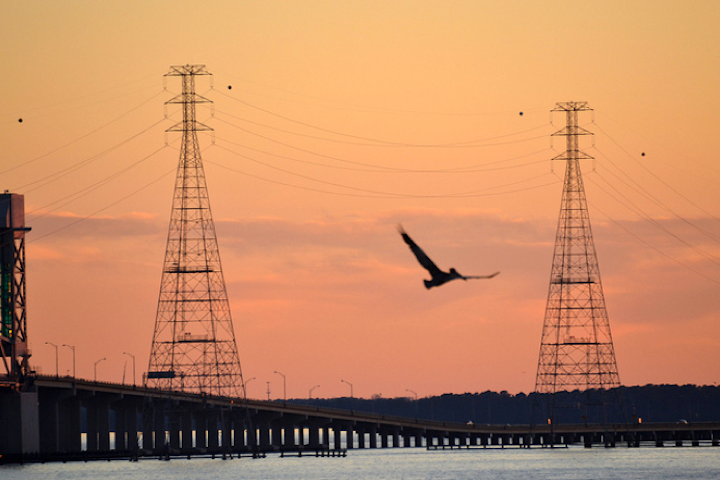 RICHMOND, Va. (AP) — Legislation that Virginia regulators say could leave ratepayers paying double for large-scale upgrades to the electric grid is advancing in the General Assembly.

A state House panel on Tuesday approved a bill sponsored by Del. Terry Kilgore to overhaul how electric rates are set for Dominion Energy and Appalachian Power customers.

The bill was amended from an earlier version to placate some concerns that the bill was too friendly to electric monopolies.

But a key provision, which would let utilities avoid having to reduce rates by increasing investments in the electric grid, remains. Dominion said the provision promotes rate stability, but regulators said customers would effectively be paying more than twice what was necessary for such upgrades.

Lawmakers said more changes to the bill are likely.