"I'm ready to work with all stakeholders on this issue, but I have significant concerns about the bill that is on the table," 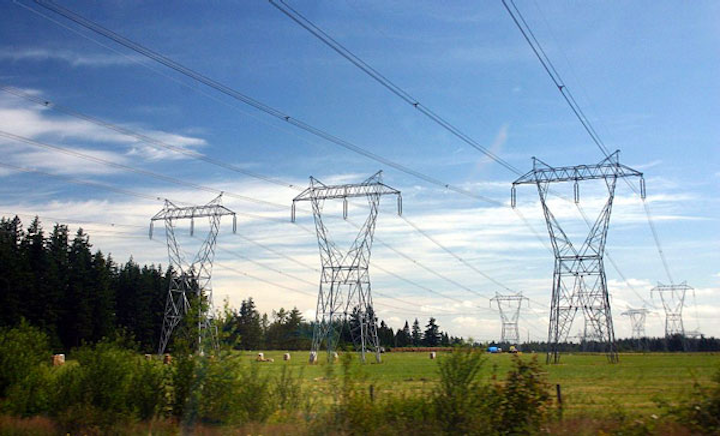 Northam said he wants state regulators to have greater oversight of utilities than what the legislation would allow. The Democratic governor also said he wants Dominion Energy and Appalachian Power to issue bigger refunds to their customers than what's been proposed.

"I'm ready to work with all stakeholders on this issue, but I have significant concerns about the bill that is on the table," Northam said in response to questions from The Associated Press.

Northam had not previously weighed in on the legislation, which is part of a contentious fight at the General Assembly over electric rates and Dominion's political influence. His opposition to the initial legislation could help shape the debate as it moves forward. Dominion, the state's largest electric utility, is actively negotiating with lawmakers, trade groups and others.

One of the governor's top legislative priorities is a bill allowing Virginia to join the Regional Greenhouse Gas Initiative, a regional cap-and-trade program that mandates emission reductions in the power sector. That legislation, which failed to pass a GOP-controlled Senate committee Thursday, could be a key bargaining chip in the proposed energy regulation overhaul.

"I look forward to working with all of our partners to finalize a bill that works for all Virginians," he said.

Lawmakers are currently wrestling with how best to unwind a utility sponsored 2015 law that blocked the State Corporation Commission from reviewing electric utilities' base rates, which make up a majority of a customer's bill.

As a regulated monopoly, Dominion is allowed to earn a fair profit on its expenses and currently regulators say the company's base rates are currently overearning by $400 million a year. The company said the correct figure should be lower. The 2015 law also lets utilities keep millions of dollars from the recent federal tax overhaul, cuts in costs that would normally be passed on to customers.

A bipartisan group of lawmakers is pushing for a straightforward repeal of the 2015 law, but a Senate committee has already dispatched one version of that legislation.

The utility backed legislation would give some refunds back for past overearnings, but allows the utilities to spend unspecified amounts on modernizing the grid and boosting renewable energies in ways that would effectively prevent regulators from being able to lower base rates.

Dominion spokesman David Botkins said the legislation is a "work in progress."

"We haven't even had the first committee meeting on the bill yet," he said.