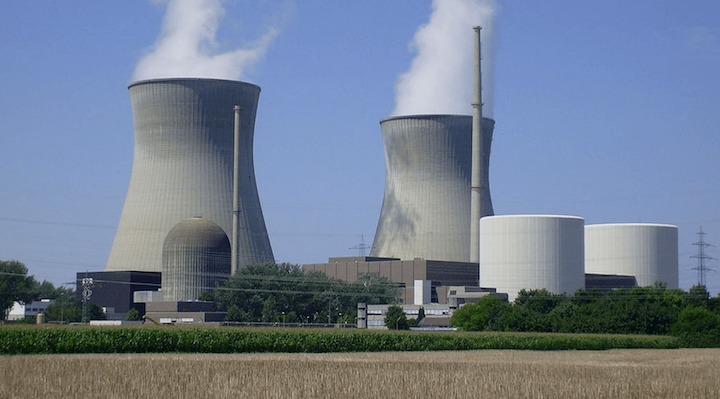 Akron-based FirstEnergy Corp. has been pushing for the financial rescue that it says is needed to keep the Davis-Besse nuclear plant near Toledo and the Perry plant near Cleveland operating.

The legislation would give FirstEnergy's plants an extra $180 million a year.

Republican Sen. Bill Beagle leads the Senate's Public Utilities Committee. He says he doesn't anticipate taking up a vote on the plan.

A FirstEnergy executive said earlier this week that the plants will likely close without a financial rescue.

The company has been saying the plants can't compete with cheaper natural gas plants in the current market.