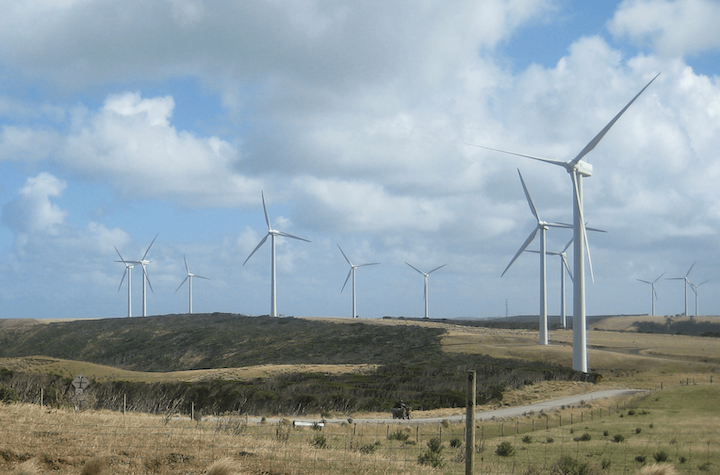 LOVELAND, Colo. (AP) — A northern Colorado utility has agreed to buy 150 MW of electric capacity from an upcoming wind farm.

The move will triple its wind power capacity for Fort Collins, Loveland, Estes Park and Longmont.

Officials say Platte River's delivered electricity from renewable sources could jump from about 30 percent to 48 percent.

The 22-square mile wind farm to be built along the Colorado-Wyoming border will provide 150 MW to the cities by the end of 2020.