IEEE, State Grid Corporation of China to cooperate on transmission

IEEE and SGCC have common objectives on international activities in the areas of power and energy, 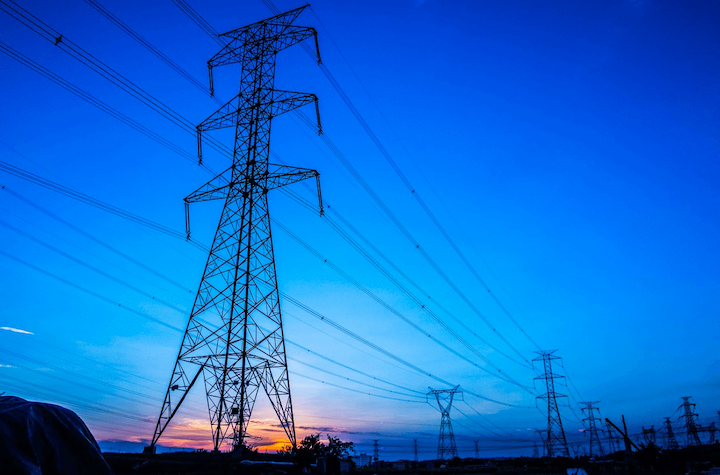 The Institute of Electrical and Electronics Engineers (IEEE), the world’s largest technical professional organization, and The State Grid Corporation of China (SGCC) signed a memorandum of understanding in Beijing.

According to the MOU, SGCC will become a corporate member of the IEEE Power & Energy Society (PES) and an Advanced Corporate Member of the IEEE Standards Association (IEEE-SA). In addition, both parties will cooperate in joint activities including the exchange of information, high-level visits, co-hosted international conferences, the development of international standards, and training of employees, etc.

Jinbai Yang said “In recent years the cooperation between SGCC and IEEE has yielded fruitful achievements in smart grid, UHV and other related areas. To date, SGCC has formally initiated 13 IEEE standards through IEEE-SA, six of which have been published, 69 leaders and experts have become IEEE senior members, and one expert has become an IEEE Fellow. Through the establishment of a strategic partnership with IEEE, SGCC has expanded its influence internationally and promoted SGCC's discourse in global standards setting.”

Professor Saifur Rahman said, “I am very pleased to see that IEEE and the SGCC have signed a memorandum of understanding for PES corporate members. This is the first memorandum of understanding between the two organizations on this subject, and we hope that this example will encourage other Chinese organizations to work more closely with IEEE and its associations such as the IEEE Power & Energy Society.”

Representatives from IEEE PES and the IEEE China office, the International and Technical Departments of SGCC, and China Electric Power Institute attended the signing ceremony and discussions.