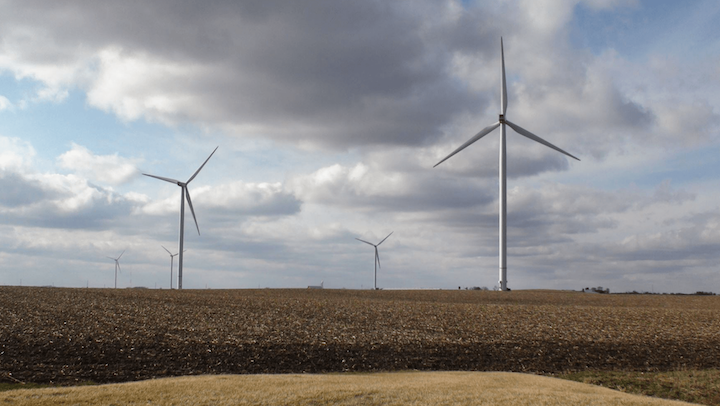 The Springfield Sun News reports Everpower spokesman Jason Dagger confirmed the company is negotiating a sale of the Buckeye Wind Project to Innogy. Innogy spokeswoman Sarah Knauber says the deal has to be approved by the Committee on Foreign Investment in the United States.

Developers have slashed the number of proposed wind turbines to 50. According to documents, developers also want to relocate a collection substation and use other turbine models.

The project again faces legal opposition from a group of residents after winning a court battle in 2016. Residents say the proposed project's more powerful turbines haven't been approved by the state and could cause noise-related problems.