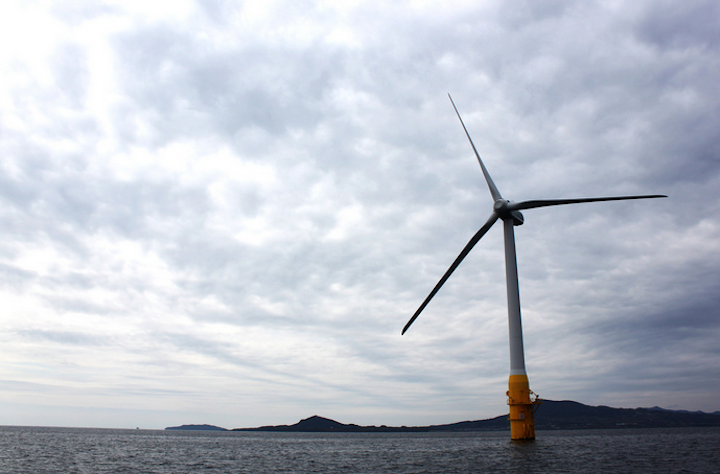 The new group will be known as the National Offshore Wind Research and Development Consortium. Officials say the group will be funded with an $18.5 million grant from the federal Department of Energy.

When launched, the group will bring together energy researchers, utility companies and other states to discuss ways to improve the development and utilization of offshore wind.