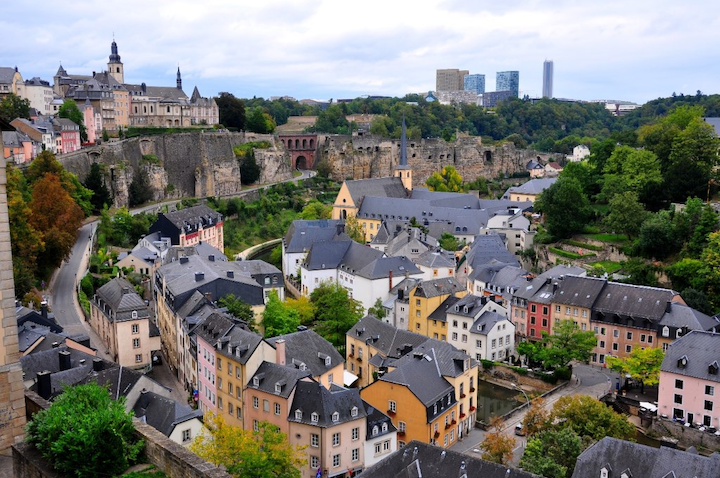 The watchdog, the European Commission, said Wednesday that Luxembourg allowed two Engie group companies to avoid paying taxes on almost all their profits for about a decade.

It said that Luxembourg made tax rulings in 2008 and 2010 in favor of Engie and that this "is illegal under EU state aid rules because it gives Engie an undue advantage."

EU Competition Commissioner Margrethe Vestager said "Engie paid an effective corporate tax rate of 0.3 percent on certain profits in Luxembourg for about a decade. This selective tax treatment is illegal."