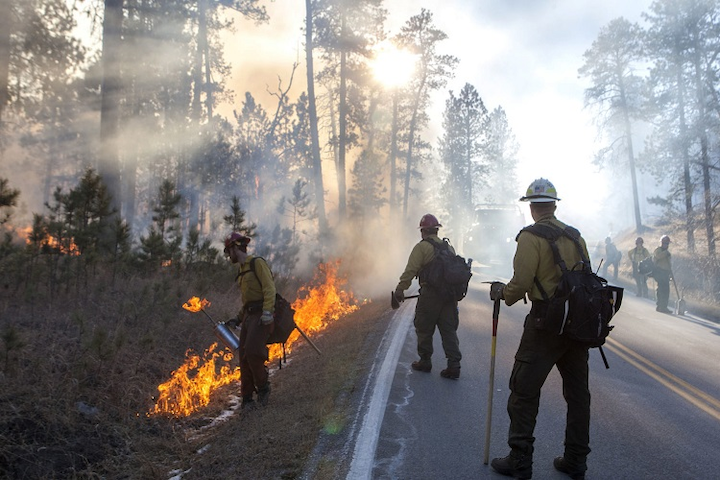 Lawmakers in California said Pacific Gas & Electric told them they might have to file for bankruptcy or reorganize in some form if held liable for wildfires in the state.

California's Department of Forestry and Fire Protection (CAL FIRE) recently found that utility lines in PG&E's territory sparked some twelve wildfires during an outbreak of fires in October 2017, according to reports.

According to CBS Sacramento, the fires killed 15 people, charred more than 100,000 acres and destroyed more than 1,600 structures.

Of the twelve fires in PG&E's territory, eight have been referred to district attorneys for potential prosecution. Experts have predicted fines of more than $15 billion could result.

PG&E says climate change are the cause of the wildfires and denies liability.