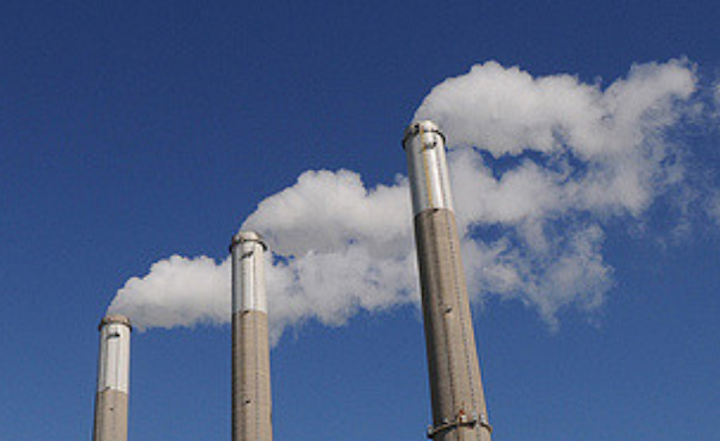 TOPEKA, Kan. (AP) — The largest electric utility in Kansas has shut down its biggest power plant following an accident that left two workers with fatal burns.

Westar Energy confirmed Monday that the employees died Sunday night at the University of Kansas Medical Center in Kansas City, Kansas. They were flown there by helicopter after the accident late Sunday morning at the Jeffrey Energy Center, about 30 miles northwest of Topeka.

The company identified the workers as Operations Supervisors Craig Burchett of Overbrook and Jesse Henson of Manhattan but did not provide additional details about them. Westar said equipment with high-pressure steam behind it apparently failed.

Westar said the plant's three coal-fired generating units are shut down while the "full circumstances" are reviewed.