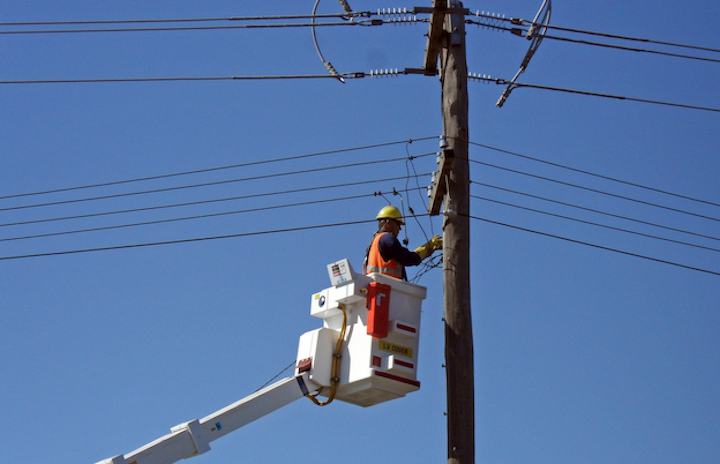 Santee Cooper asked the Supreme Court on Monday to determine whether the electric cooperatives must pay their share for a failed nuclear power project.

The electric cooperatives have sued, saying they should only have to pay for plants that generate the electricity they provide to about 800,000 homes and businesses in the state. The cooperatives share would be about $3 billion.

Santee Cooper says if the South Carolina Supreme Court will take the case directly, it will save time and expenses in the legal fight.