The San Francisco-based utility reported that it has added two new routes to the patrols which assist the U.S. Forest Service, California Department of Forestry and Fire Protection (CAL FIRE) and local agencies. 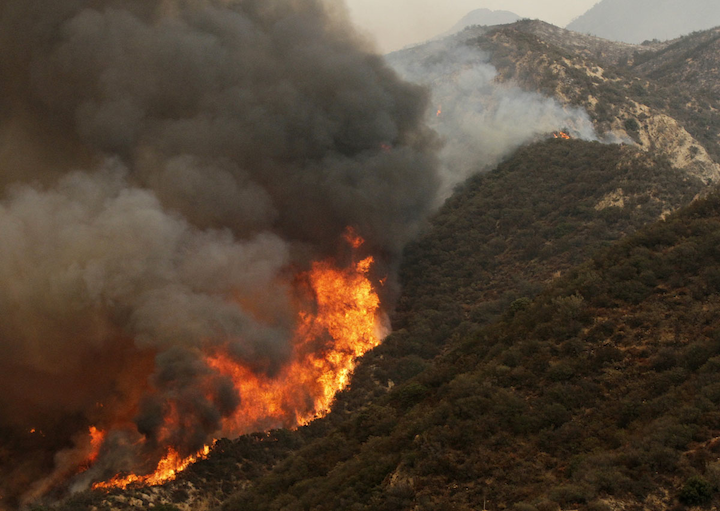 The San Francisco-based utility reported that it has added two new routes to the patrols which assist the U.S. Forest Service, California Department of Forestry and Fire Protection (CAL FIRE) and local agencies. The patrols began this month and will run until October 31.

“Wildfires in California have grown in number, size and intensity in recent years,” Pat Hogan, PG&E senior vice president of Electric Operations, said in a statement this week. “We all must adapt to this new normal and do even more to prevent and prepare for fires. That’s why we’ve increased the area and number of customers that our daily aerial patrols will cover to help keep communities safe.”

PG&E patrols totaled more than 3,500 flight hours last year, identifying approximately 250 fires, some of those the first reports of the blazes. The air patrols began in 2014 and has continued because of a growing scale of tree mortality in California, according to the release.

Last month, CAL FIRE’s investigation determined that four of last year’s wildfires in northern California were caused by trees contacting powers in the PG&E service territory. The state agency found that three of the four involved violations of state code regarding line clearances.

Those four wildfires burned more than 1,000 acres and destroyed more than 100 structures. Those were in Butte and Nevada counties.

PG&E has vowed other changes to how it handles the fire season, which heavy winds can down trees too close to lines and spread the resulting fires. In March, the utility announced a new policy to cut power to vulnerable areas during times of high fire risk.

Some opposed such a policy because areas will lose power even if there isn’t a fire. PG&E, however, decided that a preemptive move was in the best interest overall.