While there are ways to mitigate basis risk, the cost of insuring against such risks often proves uneconomic for independent generators 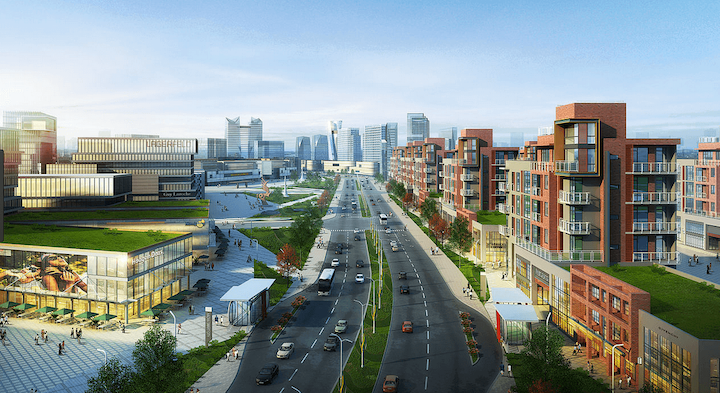 The broader energy markets are seeing a changing of the guard with corporate power purchase agreements (PPAs) replacing increasingly scarce traditional utility PPAs, according to Fitch Ratings in a new report that highlights potential new risks corporate PPAs may introduce over time.

Companies are using corporate PPAs more frequently in an effort to virtually procure power as opposed to relying on a traditional utility model. As a result, an increasing amount of capacity is being contracted under the corporate PPA model. 'Fitch's analytical framework for project finance extends beyond traditional PPAs and can be applied to new structures that are becoming more commonplace like synthetic PPAs, fixed volume price swaps and proxy revenue swaps,' said Director Chris Joassin.

As such, it is important to consider the implications of basis risk, negative pricing, price caps/floors, unmitigated curtailment and other provisions that are typically absent from traditional PPA structures.

Basis risk is probably the most salient new risk. For one, basis risk was not a part of the conventional take-or-pay model. Secondly, basis risk is one of the hardest to predict and mitigate. While there are ways to mitigate basis risk, the cost of insuring against such risks often proves uneconomic for independent generators.

Curtailment risk is another significant factor, as a corporate PPA presents payment risks not typical of other traditional PPA structures. While a synthetic PPA may permit effective economic curtailment under certain conditions, curtailment directed by the grid operator may not be subject to any reimbursement at all. As a result, Fitch may impose steep haircuts to revenues in the event that a project is heavily exposed to curtailment risk under a corporate PPA.