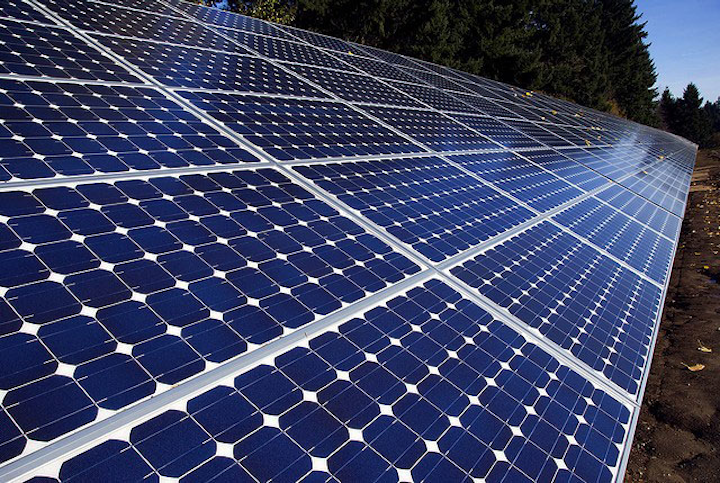 San Pablo Raceway is expected to be commercially operational in 2019 and generate enough renewable energy to power over 87,000 average San Francisco households. The project will create about 500 positions during its construction and 10 full time positions during operation.

“We are thrilled to partner with sPower and deliver on our promise to invest in renewable energy projects and ensure clean, safe and reliable energy for our customers for years to come,” said Barbara Hale, SFPUC Assistant General Manager for Power.

“We are excited to partner with CleanPowerSF to provide clean renewable solar energy for San Francisco,” said Hans Isern, SVP of Power Marketing at sPower.

The San Pablo Raceway Project will be part of sPower’s large solar portfolio in the Antelope Valley, which totals over 600 MW. This is the fourth PPA sPower has signed with CCAs in California.