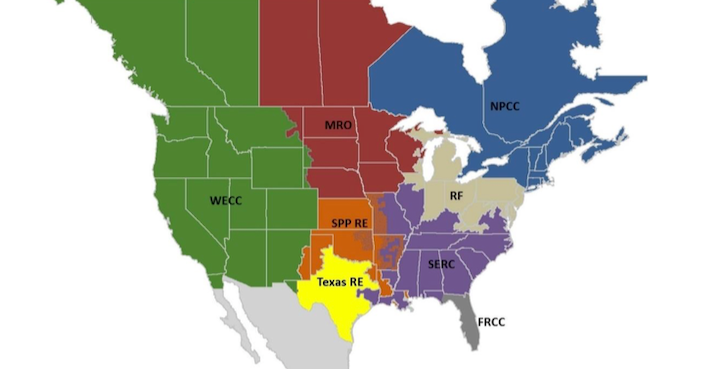 The resiliency of the North American grid is at a high level and continues to rise despite several historic weather challenges and fuel-security fears from the Trump Administration, according to a key industry nonprofit oversight group.

NERC also stressed the importance of protecting against cybersecurity dangers, but pointed out that no significant hacking efforts were successful against the continental grid last year.

“The grid has several areas that continue to show year-over-year improvement, and we continue to see the sustainment of high performance across all of the key reliability indicators,’ James Merlo, vice president director of reliability risk management at NERC, said in a statement.

Resiliency has become a key point of debate between grid regulators and government agencies of late. Energy Secretary Rick Perry pushed a market subsidy solution to help the coal and nuclear sectors, which was rejected by the Federal Energy Regulatory Commission.

FERC, however, started a proceeding seeking input on resiliency challenges by the regional transmission organizations and independent system operators (RTO/ISO). The resulting reports depended on the organization’s geographic and fuel-dependent challenges.

ISO New England, for instance, is worried about a dearth of natural gas pipeline capacity. PJM Interconnection, meanwhile, is situated in the belly of the gas-rich Marcellus Shale and was curious more about whether federal regulators are adequately definding the cybersecurity challenges out there.

The new report does not wade into the political waters, but focuses on resiliency response efforts. One of the NERC report’s key findings was that transmission outages caused by equipment, substation failure or human error has declined in each of the past five years.

However, the risk of inverter disconnects during transmission disturbances is an emerging risk during the rise of renewable energy resources through North America, according to the findings.

Go here to see the full NERC report. NERC is a nonprofit, industry-regulated watchdog which develops standards for the North American grid. Federal regulators have oversight of the group's actions.