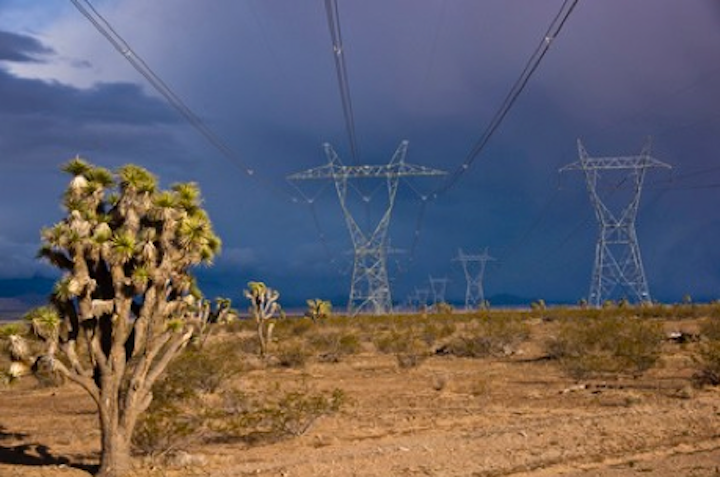 The Southwest Power Pool, an electric reliability council operating in the central Southern US roughly from North Dakota to the Texas Panhandle, will begin offering reliability coordination services in the Western Interconnection.

The Western Interconnection is a wide area power grid that runs from western Canada to Baja California in Mexico, and from the Great Plains to the Pacific Ocean.

The SPP said it has interested parties, with 28 electric utilities throughout the West interested in its services. The SPP made previous notifications to the Western Electric Coordinating Council (WECC) and the North American Electric Reliability Corporation (NERC).

“SPP has served as an RC in the east for more than two decades and has coordinated electric reliability one way or another since we formed in 1941,” SPP President and CEO Nick Brown said. “We’ve shown consistently throughout our history an ability to coordinate people, systems and complex processes to keep the lights on. We’re thrilled at the possibility of now doing so for new stakeholders in the west.”

This development comes as several independent system operators, including the California Independent System Operator and Mountain West Transmission Group, are pulling out of Peak Reliability.