China leads in solar power investment as US, EU lag 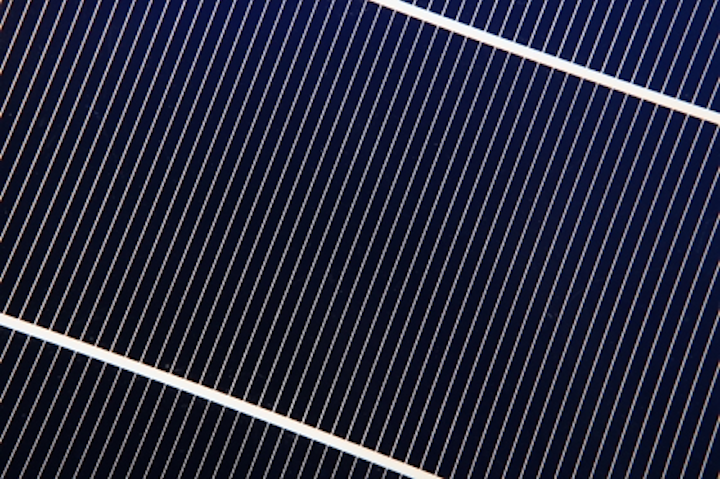 BERLIN (AP) — More money was invested in new solar energy plants last year than in any other power source, with China responsible for much of the boom, according to a report published Thursday by the U.N. Environment Program.

Globally, a record 98 GW of new solar power capacity were installed in 2017, with investments topping $160 billion — an increase of 18 percent compared to the previous year. China alone spent $86.5 billion on solar installations, adding 53 GW of capacity.

Total new investments in renewable energy reached almost $280 billion last year, an increase of 2 percent from 2016 but still far below the 2015 record of over 323 billion. Coal and gas accounted for investments totaling $103 billion, while spending on large hydropower dams and nuclear plants stood at $45 billion and $42 billion respectively.

The report, based on data from Bloomberg New Energy Finance, found renewable energy investments in the United States by six percent, while in Germany they fell by 35 percent and in Japan they dropped by 28 percent in 2017. This was partly due to falling prices, but regulatory changes and the timing of large wind power deals also played a role.

Renewable energy accounted for 12.1 percent of the electricity generated worldwide last year, up from 11 percent in 2016, according to the report. Although this increased share amounts to a savings of 1.8 gigatons of carbon dioxide — a key greenhouse gas — it's not enough to offset rising global energy consumption, according to UNEP.

Françoise d'Estais, an energy finance expert with the U.N. agency and co-author of the report, said countries will have to step up renewable power generation and cut back on electricity use if they want to meet the goals of the 2015 Paris climate accord.

Currently about a quarter of greenhouse gas emissions come from electricity and heat generation.