Portugal has been a European pioneer in adopting renewables 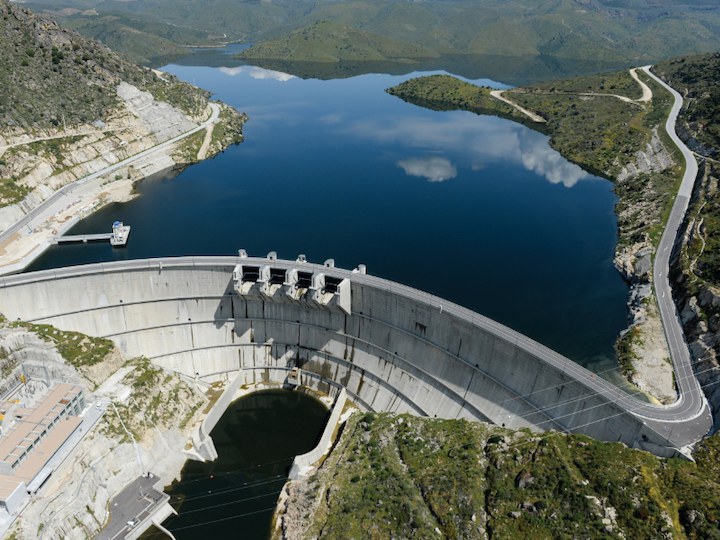 The Portuguese Renewable Energy Association and the ZERO environmental association said Tuesday that the milestone reflected a trend toward greater use of green energy after decades of investment.

Portugal has been a European pioneer in adopting renewables.